Thailand to get its first electric ferry service soon 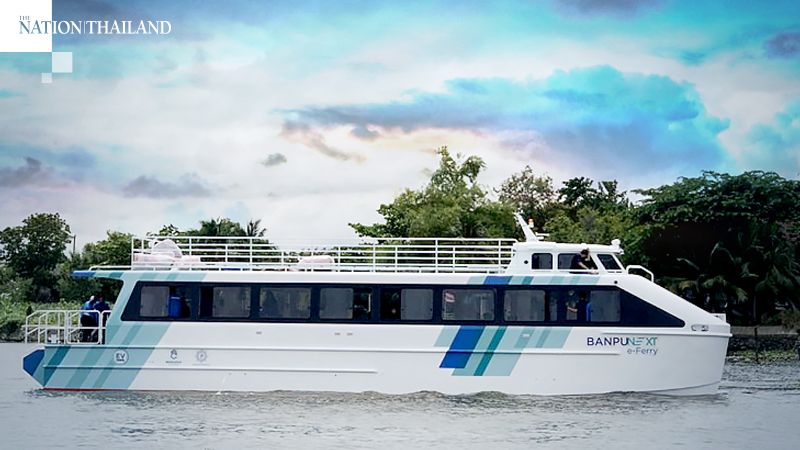 BANGKOK (The Nation/ANN): As part of its 161-year anniversary, the Marine Department is launching the country’s first electric ferry – the BanpuNext e-Ferry – as part of efforts to cut down on pollution.

“By 2021, there should be up to 30 ferries providing service in the first phase before it expands to 200 ferries in three to four years.

“The e-ferry is cost-effective because it is made of aluminium and with lower fuel and maintenance cost, the fares will also be cheaper, ” the Marine Department’s director general Wittaya Yamuang said. – The Nation/Asia News Network