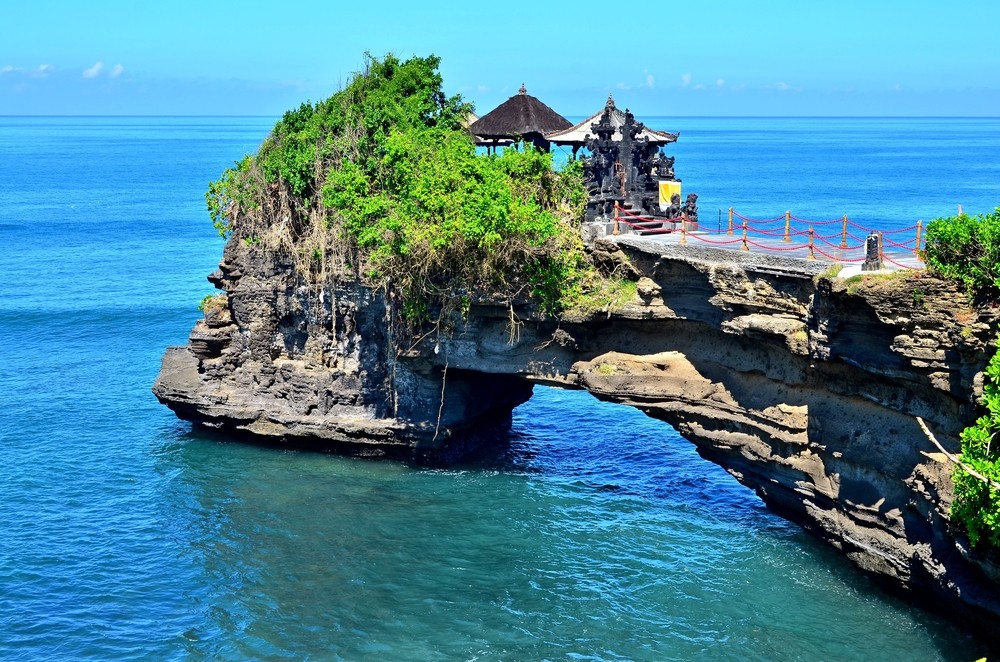 Tourism in Bali has seen a surge after local authorities opened the resort island to tourists in late July.

According to Bali Tourism Agency head Putu Astawa, the number of domestic arrivals increased up to 17 percent at Ngurah Rai Airport in Denpasar. However, Putu said he doubted that tourism on the island would be back to its previous state in the near future.

“If we expect that it will be normal just like before [the pandemic], I think it won’t happen. Those who want to go on holiday need to have money, but many people lost their jobs amid the COVID-19 pandemic,” he said as quoted .

Putu asserted that it was essential that health protocols were obeyed. “Both the economy and health are equally important. Before any vaccine is developed, enforced health protocols are the only way the public can keep going with their activities.”

He added that the classic Bali destinations such as Tanah Lot and Pandawa Beach were still popular among tourists.

Tanah Lot operational manager I Ketut Toya Adnyana said around 3,265 tourists flocked to the site on July 31. Of that number, only 94 foreigners were present.