Singapore Airlines to ramp up SilkAir take-over in early 2021 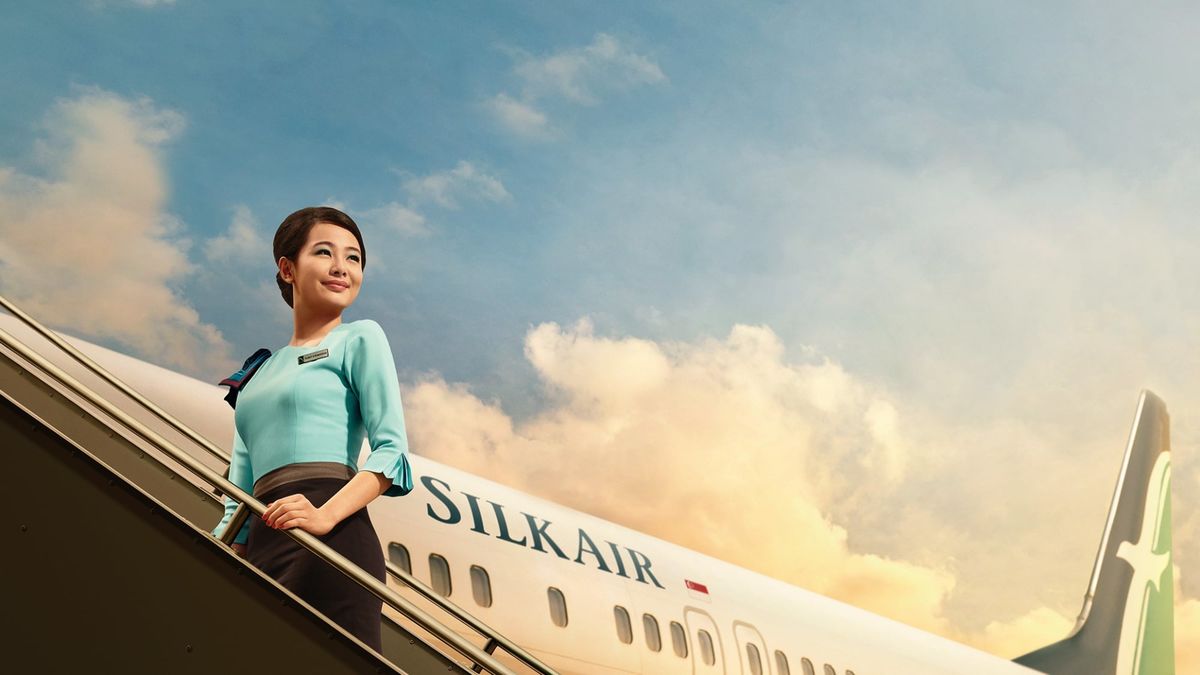 ingapore Airlines will begin absorbing the Boeing 737 fleet of its regional arm SilkAir in early 2021, although the first single-aisle jets may not be upgraded with the promised flatbed business class seats.

The merger of SilkAir, which launched as Tradewinds just over 30 years ago, into its parent super brand has been steadily underway for almost two years, a Singapore Airlines spokesman tells Executive Traveller.

“Some commercial and back-office functions have already been integrated, and while the Covid-19 pandemic has slowed some of our integration plans, we will continue towards the complete integration of SilkAir into Singapore Airlines as previously announced.”After almost 30 years, the SilkAir brand will be rolled into that of Singapore Airlines.

This is slated to happen between January and March 2021, the Singapore Airlines spokesman says.

“Additional 737-NG aircraft will continue to join the (Singapore Airlines) fleet and will provide the company with an even greater flexibility to navigate through the recovery period.”

Business class beds for the Boeing 737

However, the airline is not so certain of the rollout of lie-flat business class seats onto those Boeing 737s.Thompson Aero’s Vantage seat will offer flat beds for all and ‘solo’ seats for some.

This not only allows all 12 seats to convert into a fully flat bed, but most have direct aisle access while a handful sport a ‘throne’ design which gives solo flyers more privacy as well as more room to spread out and get down to work.The staggered arrangement of the new SilkAir, and Singapore Airlines, Boeing 737 business class cabin.

The move was intended to provide Singapore Airlines’ business class passengers with 100% consistency in their premium experience, be that on a short hop on a single-aisle Boeing 737 or a globe-striding journey on an Airbus A380, Airbus A350, Boeing 777 or the Boeing 787-10 Dreamliner.

Offering a business class bed on the relatively short flights of SilkAir routes was also intended to one-up Asian competitor Cathay Pacific has reportedly settled for a recliner on the latest business class seats of its own regional arm Cathay Dragon.

However, the Singapore Airlines spokesman said he was unable to give any indications if the first Boeing 737s would feature the Vantage business class or seat-back screens.

Executive Traveller understands the airline is still reviewing the logistics involved in the process, which has like much else been slowed by the impact of Covid-19.

Also uncertain is the flightpath for SilkAir’s Boeing 737 MAX fleet. The airline had six of the MAX 8 jets in hand and 31 more on order when Boeing grounded the MAX in March 2019 after 346 people died in two crashes.

Boeing now expects the 737 MAX will return to the skies by the end of 2020, pending approval by worldwide aviation regulators.SilkAir’s Boeing 737 MAX jets are still grounded, but they could be back in 2021.

Some 450 Boeing 737 MAX aircraft sit ready for delivery, with seven of those believed to be earmarked for SilkAir. All six of SilkAir’s Boeing 737 MAX 8 jets are currently in storage at Alice Springs.

“The planned return of the 737-MAX will continue to be guided by our regulators,” the Singapore Airlines spokesman told Executive Traveller.

SilkAir’s regional passenger base has been eviscerated by travel restrictions and border controls sparked by the coronavirus pandemic, with the airline carrying just 0.2% of its typical traffic between April and June 2020 on a year-on-year basis.

In a statement issued by Singapore Airlines last week, after reporting a staggering $1 billion loss over the April-June 2020 quarter, the airline said the forthcoming integration of SilkAir would “deliver greater economies of scale for the Group, and allow it to deploy the right aircraft to meet the demand for air travel as it returns.”