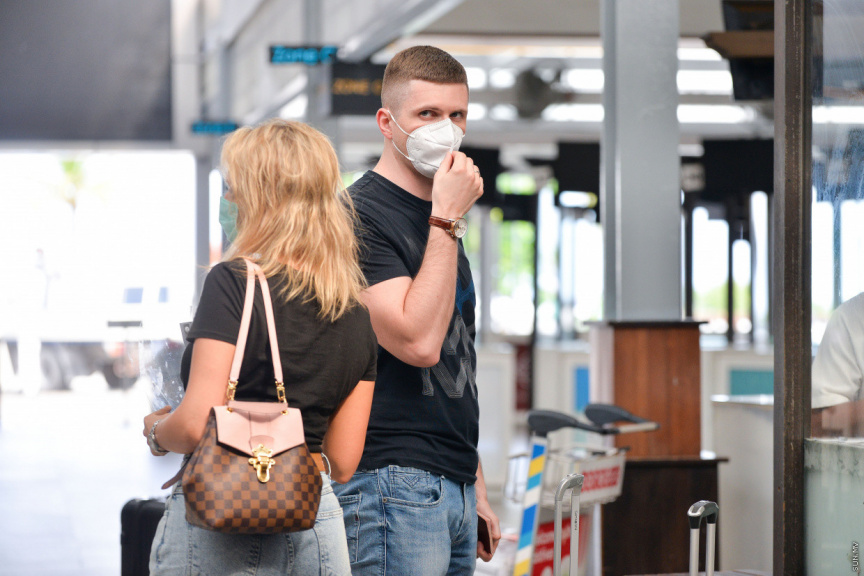 Maldives Immigration has said that the Maldives received more than 1,700 tourists in July since the country’s borders reopened.

After four months in lockdown, the Maldives reopened its borders on July 15. Immigration records show that the Maldives received 1,769 tourists since the borders reopened.

Arrivals were also recorded from countries such as UAE, Germany, and Switzerland. Although more than 50 resorts in the country have reopened, local guesthouses in inhabited islands remain closed due to an increase in cases in the capital.