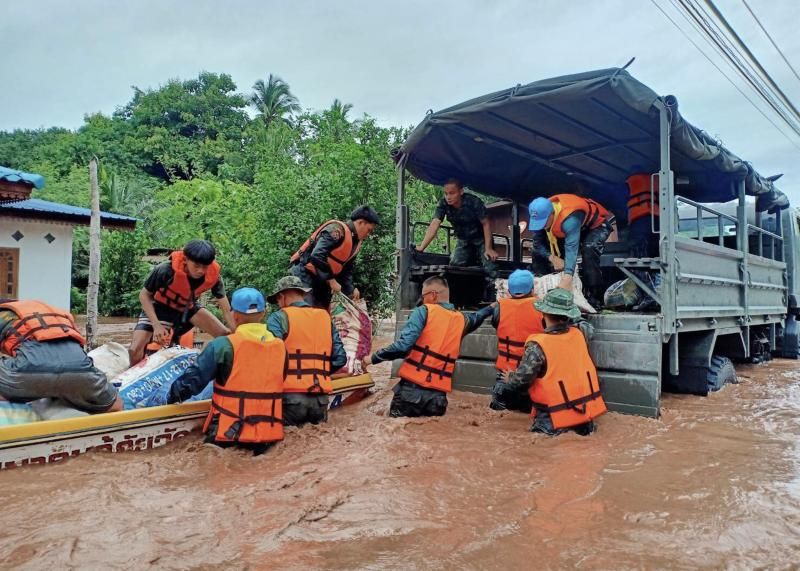 Dr Taweesin Visanuyothin, spokesman for the Centre for Covid-19 Situation Administration (CCSA) said on Monday that more types of foreigners will be allowed to return to Thailand.

The three types are: Foreigners who hold a residential permit as well as their spouse and children;

and Foreigners who hold a work permit and their spouse and children, as well as migrant workers who hold official documents allowing them to stay and work in Thailand;

and Foreigners granted entry under special agreements, such as Thailand Elite cardholders.

These groups are required to follow the Public Health Ministry’s measures strictly and spend 14 days at an alternative state quarantine site.

The Civil Aviation Authority of Thailand confirmed these measures.

Meanwhile, the CCSA announced that there were three new cases of Covid-19 in state quarantine over a 24-hour period on Monday (August 3).

It was the 70th day without domestic cases since May.

As of August 3, the total number of confirmed cases in the country stood at 3,320 (383 founded in state quarantine) — 117 are under treatment, 3,142 have recovered and been discharged, and there have been 58 deaths.

He revealed further that in the last four weeks the number of confirmed cases were 30 per week on average.

Thailand is 110th among countries with the most number of cases in the world while the US has the highest cases (4.8 million), followed by Brazil (2.7 million) and India (1.8 million).

Dr Taweesin encouraged people to keep their guard high as there seemed to be a second wave of the pandemic around the world.The CSSA is now preparing a colour code to emphasise the level of virus risk in each area (from white to red) to deal with any unexpected situations. – The Nation Thailand/Asian News News