Myanmar: No flights before October

THESE ARE THE 10 BEST AIRLINES IN THE WORLD 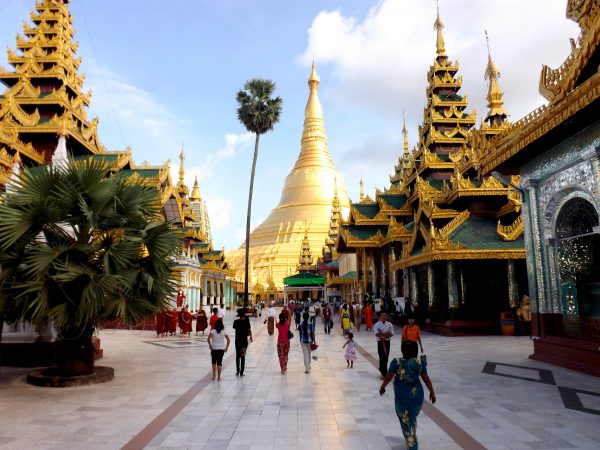 Myanmar’s government is not issuing visas for visitors, and the only international flights are specially arranged repatriation flights to bring back Maynmar citizens and allow foreigners to leave the country.

Officials speaking on the sidelines of the 9th Mekong Tourism Advisory Group meeting last Thursday said rules would be eased this month, but international tourism to the country would remain suspended until October including all commercial international flights.

Myanmar’s hospitality sector rely exclusively on domestic bookings to support around 1,300 hotels that have reopened in popular tourist destinations including Yangon, Mandalay, Bagan and Inle Lake.

During long weekends and public holidays, occupancy at hotels in Mandalay and Bagan peaks at around 75% indicating the growing contribution of domestic travel that in the past has been largely overshadowed by the international travel market. Approximately, 700 hotel rooms in Yangon have been reserved for 14-day quarantine stays.

Around 200 travel companies in Myanmar have benefited from a stimulus package introduced by the government, but financial resources for the sector are limited with most of the support going towards training classes for tour guides and tour company staff currently furloughed. 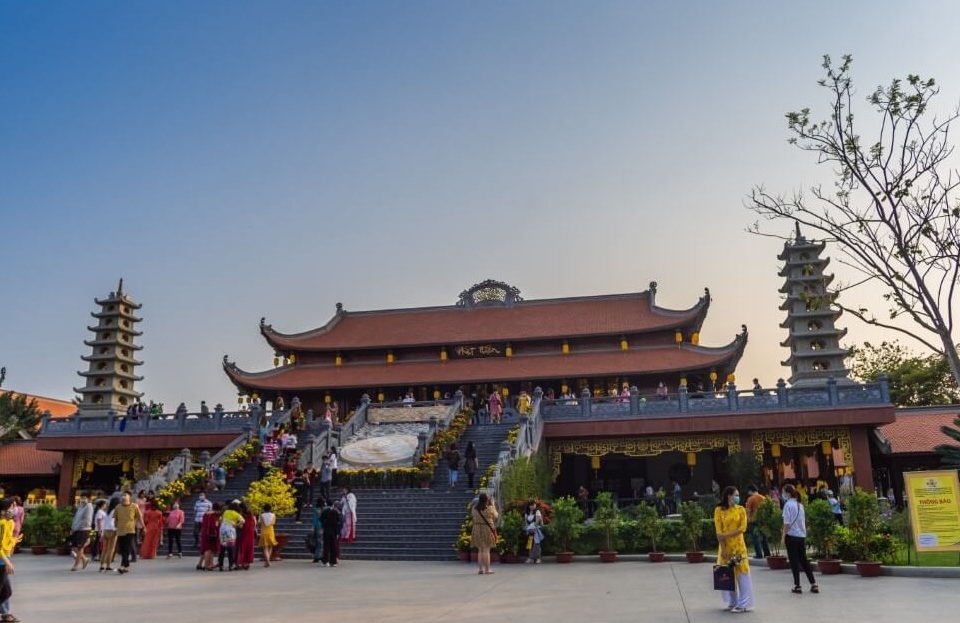 VIETNAM GETTING READY TO REOPEN TO FOREIGN TOURISTS

HOW TO DESIGN A SUSTAINABLE TOURISM STRATEGY IN THE SHORT TERM 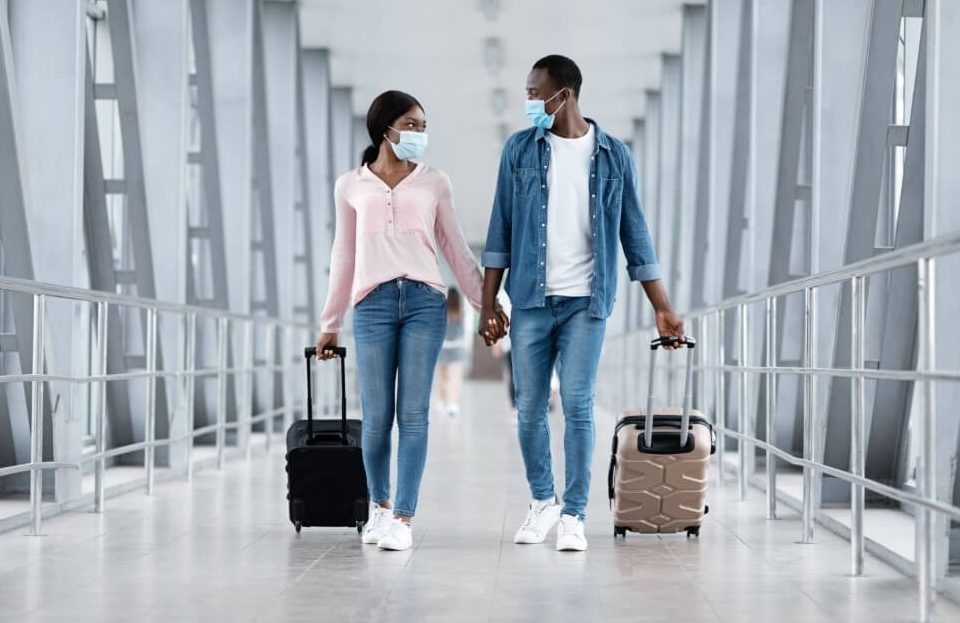 POST-PANDEMIC TOURISM: WHAT COULD THE NEW NORMAL BE LIKE?