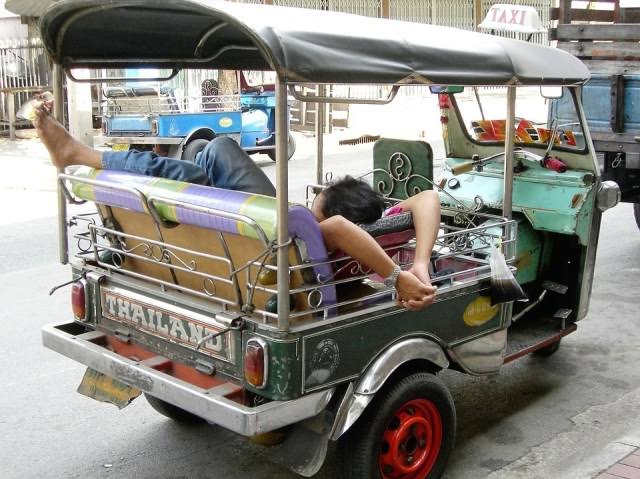 TAT deputy governor for tourism products and services Thapanee Kiatphaibool said while domestic tourism has started to rebound, most businesses are still feeling the impact of the Covid-19 pandemic.

In the first six months of this year, the number of foreign tourists stood at 6.69 million, a contraction of 66% compared with 2019.

The industry, however, has been helped by Thai tourists, who numbered 54.5 million over the same period, she said.

This year’s tourism revenue has been forecast by the TAT at 1.23 trillion baht against 1.93 trillion baht in 2019. The number of foreign tourists will likely stand at just seven million, lower than the TAT’s target of nine million.

Yet some foreign visitors such as film crews, some businessmen and people seeking medical treatment have been permitted to enter the country.

Soon 200 foreigners with the Thailand Elite Card are expected to travel to Thailand as the government eases lockdown measures in the sixth phase, according to the TAT deputy governor.

Following an increase in demand for Alternative State Quarantine (ASQ), many hotels in Bangkok and other provinces such as Phuket have expressed an interest in registering with the Health Service Support Department to operate the service.

Direct flights to Phuket will be provided to take travellers to ASQ hotels, said the deputy governor. She expected that entry will be allowed for foreign travellers in October this year.

Director-general of the Department of Health Panpimon Wipulakorn said Phuket is a closed area where it is easier to manage pandemic control efforts, when asked about the government’s plan to open Phuket first to foreign tourists.

The Urban Design and Development Centre and Centre of Excellence in Urban Strategies (UddC-CEUS) recently also proposed a project to revive tourist cities using Phuket as a case study to design a tourism ecosystem that suits public health measures.

The project’s main objective is to attract a new group of tourists who are looking for a sanctuary from the pandemic.