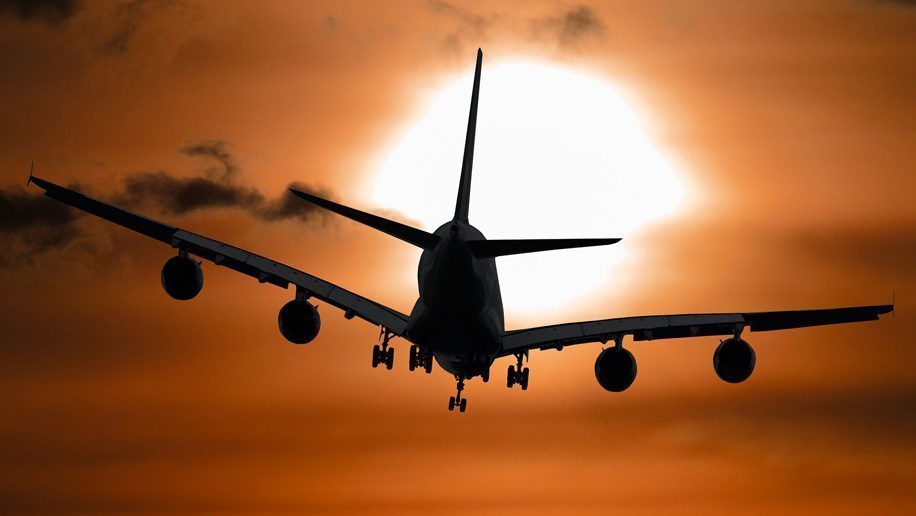 On the advice of its health authorities, Kuwait has suspended commercial flights to and from 31 ‘high risk’ countries, even as it resumed airline services in a phased manner from August 1. The middle eastern country restarted operations after five months of suspension due to the pandemic.

An official statement by Directorate General of Civil Aviation, Kuwait states that non-Kuwaiti passengers of all other nationalities arriving from the prohibited countries are not allowed to enter the State of Kuwait, whether they are coming directly from those destinations or via transit through unlisted ones — in case the passenger settles in a non-prohibited country for a period of 14 days, they will have to undertake a PCR test with a validity of 72 hours before arrival in Kuwait.

According to a Gulf News report, mass cancellations (in air ticket bookings) are expected, following the suspension of flights.

For India, it may affect the repatriation of stranded nationals in the Gulf nation. As per industry reports, India, recently, signed an ‘air bubble’ agreement with Kuwait for enhanced travel between the two regions under specific guidelines.