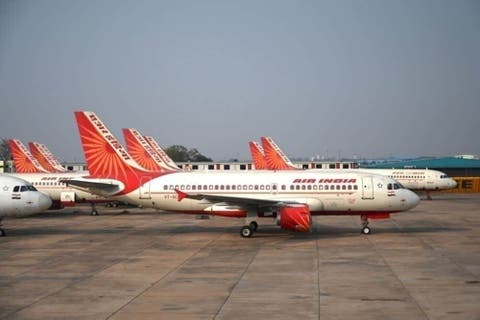 As India’s coronavirus situation fails to improve, the country’s civil aviation body is once again extending its suspension on international passenger flights for another month, until August 31st. International flights were suspended in March to contain the spread of coronavirus, and the Director-General of Civil Aviation (DGCA) has been extending this suspension regularly ever since. This has been pushed back every few weeks.

According to The Indian Express, a statement from the DGCA says the following:

“The government has decided to extend the suspension on the scheduled international commercial passenger services to/ from India up to 2359 hours IST of 31st August,”

When this crisis first began in March and flight suspensions were imposed, the biggest question for many was, “when will flights resume?” Since then, it has become clear that, as a minimum, the epidemiological situation must improve significantly for the country to reconsider international flights.

To give at least some short-term certainty for travelers and the industry, the DGCA has decided to impose bans several weeks at a time. This allows airlines some time to adjust their policies and handle booking changes.

Thus, the news of this extension is the latest in a series of many. This may not even be the last as India’s daily case count continues to climb.

There had been some exceptions to this policy. This is because India had signed agreements with several countries to form travel bubbles.

United Airlines was able to operate a daily flight from Delhi to Newark, along with a thrice-weekly Delhi to San Francisco service during the last half of July. Air France also operated flights from Delhi, Bangalore, and Mumbai to Paris, for a total of 28 flights. These services ended as of today, with no news of continuations.