Which European countries have travel warnings and restrictions for Spain? 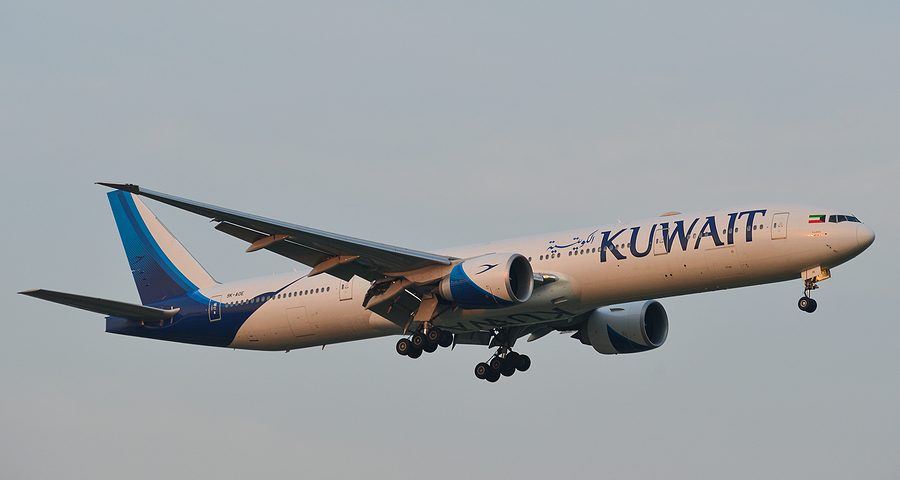 Kuwait will allow citizens and residents to travel to and from the country, starting August 1st, the government communication center tweeted on early Thursday, citing a cabinet decision.

Last month, Kuwait announced it would partially resume commercial flights from August, but does not expect to reach full capacity until a year later, as its aviation sector gradually recovers from a suspension sparked by the Covid-19 crisis.