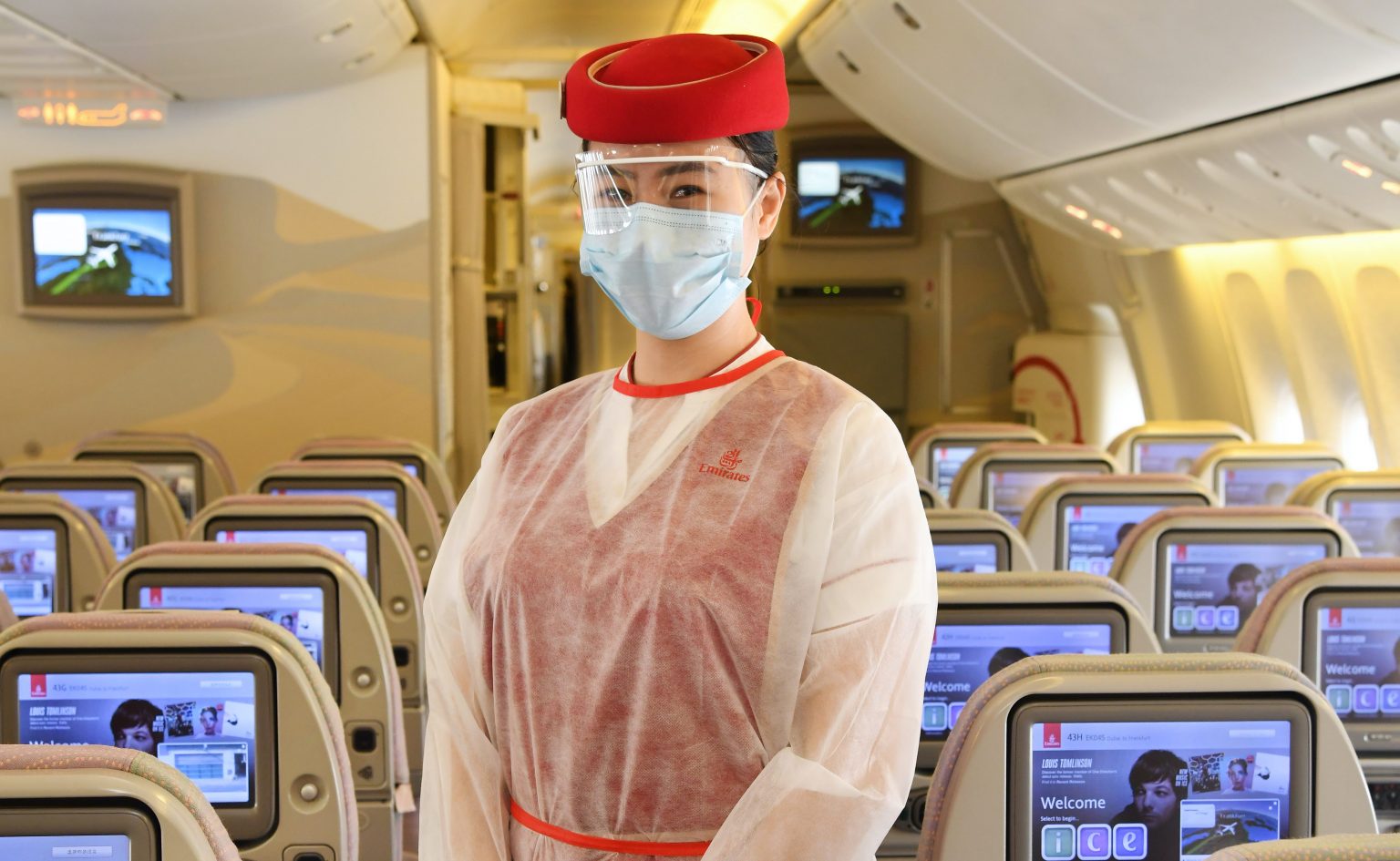 Emirates will start asking the most junior flight attendant assigned to work a flight to become the designated toilet cleaner as part of its COVID-19 protection measures. Unlike many airlines, Emirates has lesser-paid Cabin Service Attendants (CSA) who are normally assigned to clean the First Class shower spa on the airline’s Airbus A380’s, as well as all other onboard lavatories.

But in the absence of CSA’s, fully-trained flight attendants will now take on the role. The junior flight attendant will be an additional crew member and won’t take part in normal cabin service routines like serving food or drinks.

In order to keep toilets and high touchpoint areas clean and disinfected, Emirates is assigning crew members to clean toilets at least every 45 minutes. It’s not clear why Emirates might be short of CSA’s but the airline has already laid-off hundreds of cabin crew. CSA’s were meant to be assigned to all flights over one and a half hours.

Onboard, all cabin crew continue to wear full personal protective equipment, including a disposable gown, gloves, face mask and visor. It’s also mandatory for passengers to wear a mask onboard all Emirates flights and from August 1 passengers must also present a negative COVID-19 test certificate before being allowed to fly to or transit through Dubai.

In addition, passengers flying to Europe or the UK also need to present a COVID-19 test certificate at their own expense.

Emirates made headlines last week when it announced it would become the first airline in the world to cover the medical expenses, as well as funeral costs, of any passenger would catches COVID-19 within 31 days of taking their first flight with the airline.

It’s been three weeks since Dubai reopened to foreign tourists and in that time, Emirates says it has received 1.6 million searches on its official website from people researching flights and holidays to the city. Most interest has been shown from tourists from France and Germany, as well as Malaysia, the UK, and the United States.

While nearly every airline in the world has dramatically stepped up their efforts to clean and disinfect airplane cabins, it’s still rare for flight attendants to clean onboard lavatories during a flight.

Previous articleEid al-Adha; MUI Asks Muslims in COVID-19 High-risk Zones to Pray at Home
Next articleWhy private firms are being invited to run trains in India, how the model will work