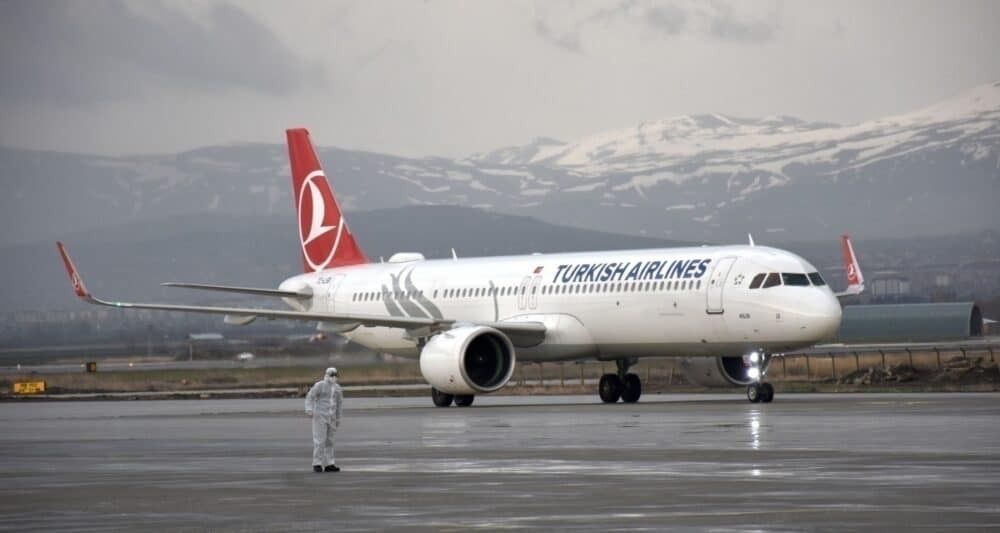 The airline will operate 7% of the capacity it operated last year as the airline increases its connectivity. Here are the destinations that the airline will be offering (as Singapore Airlines and Silk Air)  for the next couple of months

The full schedules for each region are listed below.

Note that some destinations continue to have travel restrictions, including limits on passenger numbers and controlled entry requirements due to countries locking down and carefully considering their easement policies.

Also note that flights are subject to change and regulatory approvals.

If you are planning to fly with the airline, the airline has published some helpful information on who can enter Singapore, and transiting at Singapore Changi Airport.

Passengers will be required to wear face coverings, with the airline supplying a Care Kit containing a face mask, hand sanitiser, and anti-bacterial wipes.