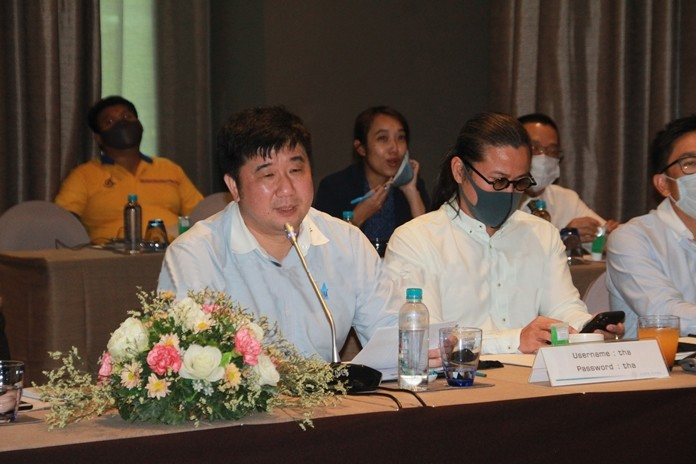 The head of the Thai Hotels Association Eastern Region called on the government to resurrect its so-called “travel bubble” plan and allow foreign tourism before major hotel owners start selling off their assets to foreign investors.

President Phisut Sae-Khu told the THA’s July 24 annual meeting at the Cape Dara Resort that a wide range of government assistance is needed before year-end to keep the hospitality industry afloat. The alternative, he told the meeting also attended by government tourism officials, is for foreign buyers to scoop up Thai properties on the cheap, costing tens of thousands of Thai jobs.

In June, it looked like Thailand was ready to pull the trigger on bilateral deals to exchange tourists with countries that have controlled their coronavirus epidemics, including Japan, China and South Korea. But after new outbreaks in those countries, Chula Sukmanop, director-general of the Civil Aviation Authority of Thailand, said on July 8 that he expected negotiations to finalize travel bubbles would be delayed “indefinitely”.

Phisut argues that they can’t. He said that while the government has worked hard and spent tens of billions of baht to stoke domestic tourism, hotels and tourist attractions can’t live on Thai travelers alone, as two-thirds of all industry revenue comes from foreign visitors.

Foreign investors already are sniffing around major hotels and resorts in the Eastern Seaboard, he said, and, without government assistance, Thailand may see much of its hotel industry owned by foreigners in the future.SPONSORED CONTENT

Phisut said that, outside of travel bubble deals, the government has a number of other tools at its disposal to aide the hospitality industry, such as:

To not do so would either mean hotels would be sold or simply close, costing tens of thousands of jobs, he warned.

Previous articleTourism destinations where economic benefit of tourism has priority over COVID-19?
Next articleThailand’s beach resorts have reopened to domestic tourists. Here’s what guests can expect