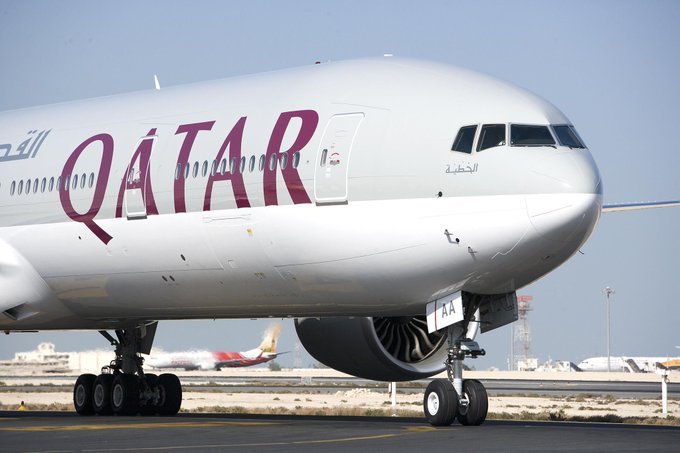 July has been a busy month for the award-winning flag carrier of Qatar as it launched services to several destinations across the world.

“Qatar Airways is delighted to resume our first China passenger flights on Sunday with a weekly Guangzhou service. We look forward to more of our China flights resuming in the coming months,” said the airline on its official twitter account yesterday.

On July 23, Qatar Airways launched a new direct service to Cebu, offering its passengers another gateway into the Philippines. Despite challenging environment due to COVID-19 outbreak, the multiple award-winning airline has continued to expand its operations and has helped more than 2 million people get home to their loved ones since February.

Qatar Airways re-launched 11 destinations on July 1 including Bali Denpasar, Beirut, Belgrade, Berlin, Boston, Edinburgh, Larnaca, Los Angeles, Prague, Washington DC, and Zagreb. This marked the largest number of route resumptions in a single day since Qatar Airways started to rebuild its network. By the end of July, the airline plans to expand its network to more than 450 weekly flights to over 70 destinations worldwide.

Qatar Airways is one of the few global airlines to have never stopped flying throughout this crisis and continues to utilise its full fleet of 30 Boeing 787 and 49 Airbus A350 aircraft. The airline’s mix of modern fuel-efficient aircraft helped it to develop a sustainable and adapted solution, allowing it to continue flying routes with less overall demand as it has a variety of aircraft it can select from to offer the right capacity in each market.

Due to COVID-19’s impact on travel demand, the airline has taken the decision to ground its fleet of Airbus A380s as it is not commercially or environmentally justifiable to operate such a large aircraft in the current market.