Tourism destinations where economic benefit of tourism has priority over COVID-19? 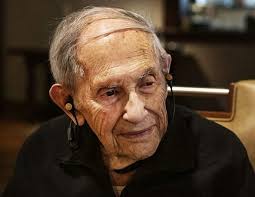 In 1948, Conrad Hilton formed Hilton Hotels International. One of the first employees was Curt R. Strand who wrote in the Cornell Hotel and Restaurant Administration Quarterly June 1996*:

“Hilton International started small in 1947, but I was endowed with a great asset. It is a wise parent who does not bestow money on his children, just in good education. The parent, Conrad Hilton, was a consummate deal maker. He had an intuition about hotels as real estate that was unmatched in his time.

Hilton International was started with the opening of the Caribe Hilton in San Juan, Puerto Rico a destination practically unknown in the United States. The island was eager to attract business organizations to investigate its newly-established tax haven. Puerto Rican government officials realized that they needed a first-class hotel to attract investors. In Lessons of a Lifetime: The Development of Hilton International, Curt Strand wrote that he started his hotel career at the Plaza Hotel in New York without knowing that it was owned by Conrad Hilton. Hilton’s first hotel outside the United States was in the commonwealth of Puerto Rico. Hilton came up with a novel idea: he would design, lease and operate a new hotel that the government would finance through the sale of bonds.

The rent was not to be fixed and could not therefore be considered a financial obligation. Instead the rent was based on operating profits (two-thirds of GOP, if you can believe it). Today, this type of proposal would be commonplace, but at the time it was a revolutionary twist that had never been tried with hotels or any other real-estate deal. All Hilton put up was $300,000 for operating equipment and initial working capital. By no coincidence this was the total amount of cash Hilton’s board grudgingly gave him to invest in his new subsidiary, Hilton International.”

Strand then assessed the difficulties that Conrad Hilton had with his own board of directors:

“Conrad Hilton had the vision of what we now call globalization back in 1947, but he did not have the means to achieve such a vision because his board of directors wanted no part of it. At that time, with so much of world’s economy inoperative, expansion mean taking financial risk. The genesis of Hilton’s-and the industry’s-globalization was a confluence of three factors, almost historic accidents. Those factors were demand, an entrepreneur and financing. Most of Europe and much of Asia lay devastated by war in 1947. Every country had a critical need to earn hard currency but was incapable of producing much for export, since industry and agriculture were in ruins. Tourism was one of the few prospects and it was a good one.”

Some of Strand’s recollections of the difficulties faced by Hilton International all over the world reflect the experiences of a pioneering hotel company:YOU MAY ALSO LIKENobody Asked Me, But… No. 232: Hotel History: Union Station HotelNobody Asked Me, But… No. 229: Hotel History: Admiral Fell InnNobody Asked Me, But… No. 227: Hotel History: The Carlyle Hotel, New York (1929)view all“At least for the company’s first ten years (from 1947), hotel demand grew everywhere but even in Europe much travel was primitive and most other areas were not ready for development. In Cairo, a hotel was constructed by 6,000 women carrying cement mix on their heads up 12 stories because there was no crane. (This was considered normal women’s work, but when that Cairo hotel opened, all the waitresses had college degrees because there were not enough jobs for college-educated women.) In Addis Ababa criminals often met justice in the form of a public hanging, unfortunately in a spot on the road to the airport. (I personally asked the emperor to relocate the gallows, and he did so.) In Rome it took our owners, the largest construction company in Italy, ten years to get a building permit, due to politics and bureaucracy. The independence date of Barbados depended on completion of our hotel-both delayed of course.”

Strand also described the creation and evolution of the hotel management agreement:

“With our competitive advantage, we fought hard to gain the best terms possible in our management agreements. Terms extended up to 50 years, management fees were 3 to 5 percent of revenue plus 10 percent of GOP. Contracts did not allow for earnings tests or cancellations clauses, let alone forecast guarantees. The idea of sharing management with owners we felt to be analogous to driving a car with two steering wheels. If a prospective owner felt that we should give him our name and he would exercise his managerial judgment on budgets and key staff, we felt we would be better off to pass on that opportunity.”

In order to expand, Hilton International had to build a staff of architects, engineers, interior designers, project managers, kitchen and back-of-the-house planners.

Strand said that Charles Anderson Bell was in charge of that difficult function for many years:

“We paid considerable attention to food and beverage facilities and quality. Our experience was that 80 percent of all room reservations were made locally. How do locals form an impression of a hotel? From attending functions there, from the coffee shop and from the restaurants. Somebody can always make a case for closing a hotel’s dining room. The savings are easy to calculate but not the loss in standing and reputation. While concepts do have to change, a full-service hotel is not full service without a credible food-and-beverage operation. There is no excuse for building a five-star hotel in a two-star location, and that fundamental mistake cannot be corrected by closing the restaurant….”

After opening, these new hotels were extraordinarily beneficial to the sponsoring countries. They created new jobs which required extensive training in new skills. Hilton was savvy enough to design hotels which featured the national culture and utilized local arts, crafts, paintings and sculpture. Still, many locals felt ignored by the foreign managers who sometimes did not adapt quickly to the local customs and bureaucracies.

“We had a big name but a small base… Our goal was to get into Europe, because that was the place with the greatest demand for rooms both for business people and for tourists, particularly with the introduction of jet planes in the late ’50s. … Our strategy became one of establishing an outer perimeter of locations where demand for our evolving experience was particularly strong. Spain (under Francisco Franco at the time), for example, was desperate for a Western link.

Turkey was developing into a 20th-century state based on its magnificent history and culture. Berlin was isolated and still recovering from the strangulation of the Soviet embargo (overcome by the Western air lift of supplies). Egypt was just emerging from colonialism, once again an independent power.

We also strengthened our reputation by operating properties in the New World. Cuba (before Fidel Castro) wished to emulate Puerto Rico’s success and that the newly developed gambling mecca of LasVegas.”

In the Spring of 2015, Curt Strand wrote a fascinating monograph entitled “Memories of Pioneering” which tells the stories of twelve openings of Hilton International Hotels. You can find the copy in my book, “Hotel Mavens Volume 3” AuthorHouse 2020.

All of these books can be ordered from AuthorHouse by visiting www.stanleyturkel.com and clicking on the book’s title.
If You Need an Expert Witness :

For the past twenty-seven years, I have served as an expert witness in more than 42 hotel-related cases. My extensive hotel operating experience is beneficial in cases involving: 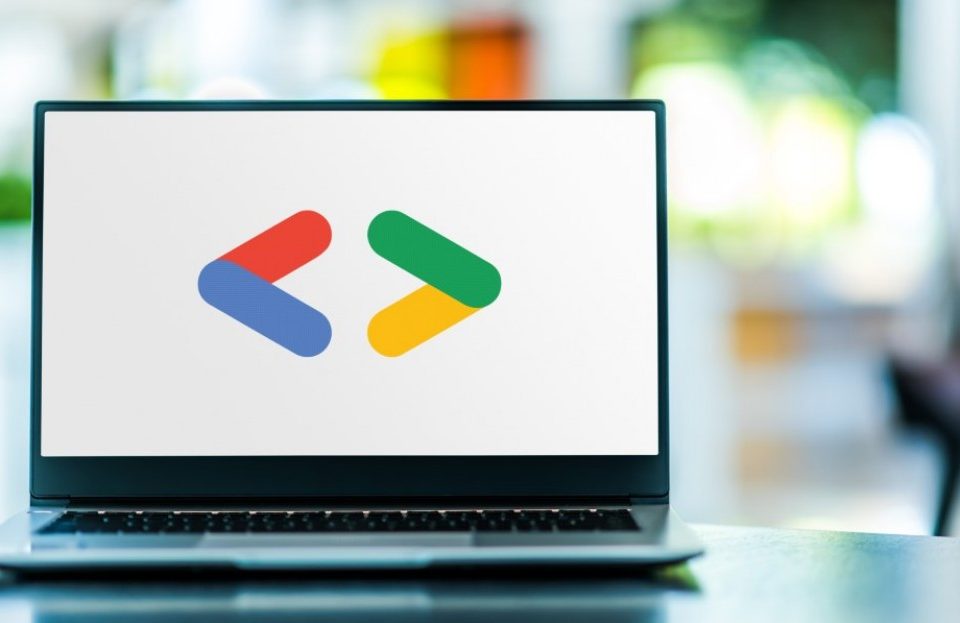 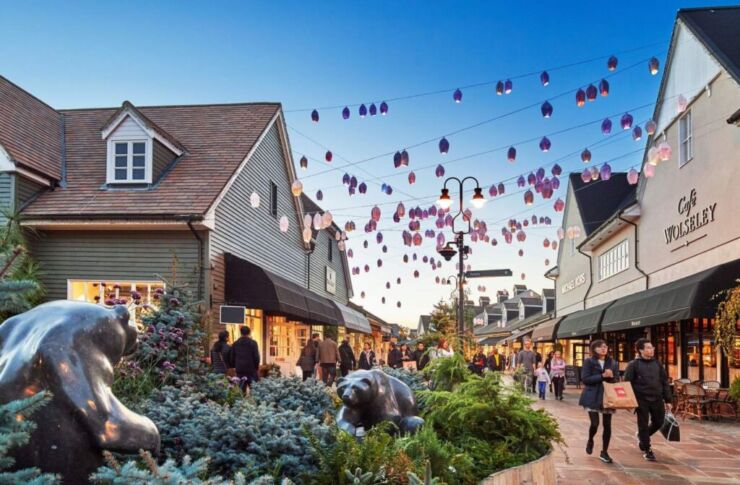 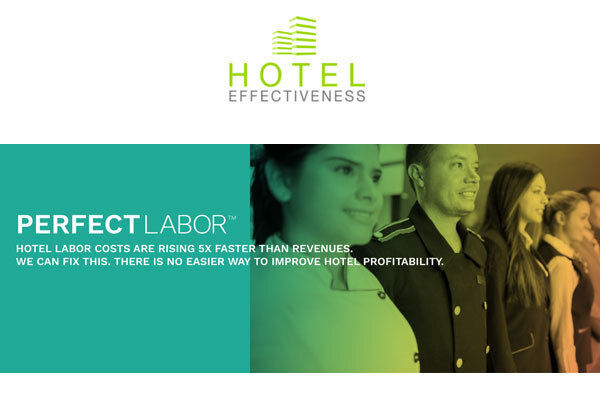