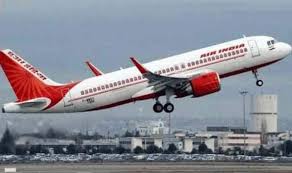 The air bubble between India and the UAE under which two-way flights operated between the two countries ended today, as air bubbles are time-bound, limited agreement. It is not immediately known whether the agreement will be extended or whether a new one will be signed in August.

Meanwhile, two-way flight agreements with other Gulf countries — Oman, Kuwait, Bahrain, Saudi Arabia — are awaited. Demands are soaring for resuming two-way normal operations between India and Gulf countries. However, signing these air bubbles does not only depend on India. It also depends on the travel restrictions imposed in the countries.