Cox’s Bazar will be opened for tourists after Eid 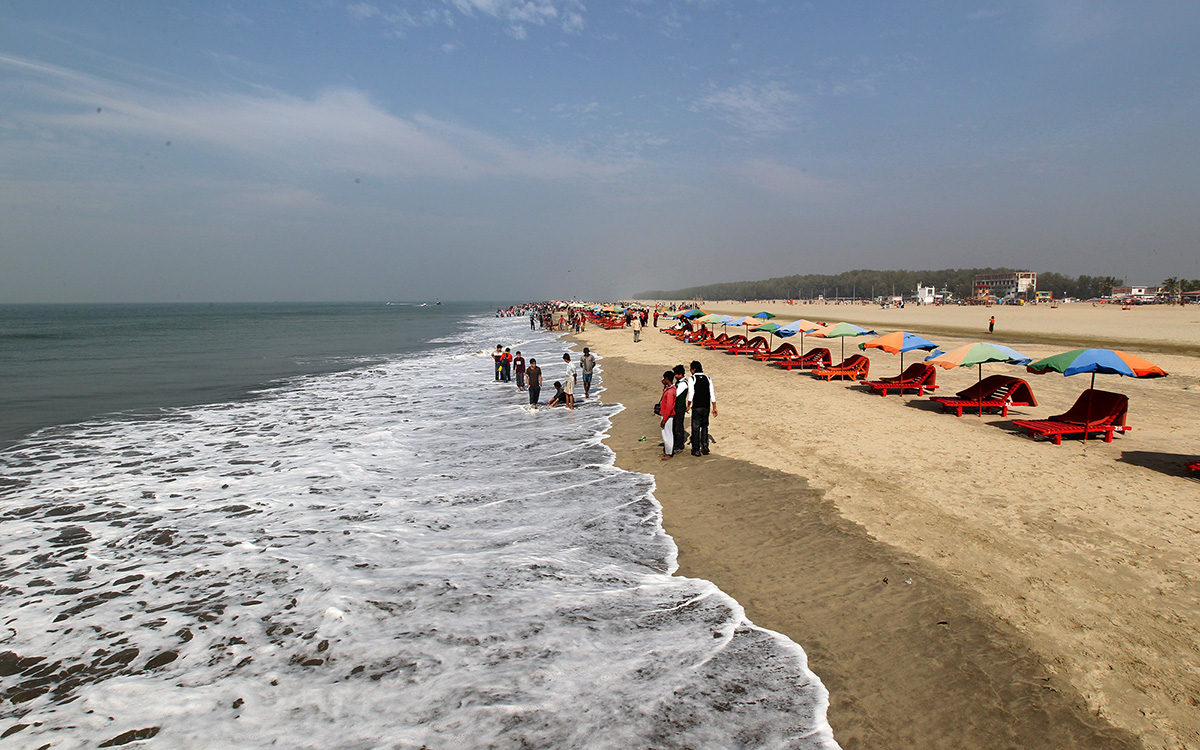 Cox’s Bazar’s tourist centers have been closed for four months, causing a loss of about Tk 1,000 crore, officials said

After Eid-ul-Azha, the district administration has announced the conditional reopening of the closed tourist destinations in Cox’s Bazar. Due to the coronavirus situation, the tourist centers in Cox’s Bazar have been closed for four months, causing a loss of around Tk 1,000 crore. In view of this, the tourism traders are hopeful of the decision to re-launch the tourism related activities in Cox’s Bazar.

Cox’s Bazar Deputy Commissioner said in a statement. Kamal Hossain said, “After the next Eid-ul-Azha, the tourism industry and related business in Cox’s Bazar will be opened subject to difficult conditions. Only those institutions that are involved in the tourism industry, including residential hotels and restaurants, will have adequate Covid-19 infection prevention measures and strict adherence to hygiene regulations. Only those institutions will be allowed to open. ”

Abul Kashem, general secretary of the Cox’s Bazar Residential Hotel Motel Owners Association, said the tourist city of Cox’s Bazar has been without tourists for the past four months. At the same time other businesses are closed. It has caused a loss of thousands of crores of rupees.

Expressing concern that the amount of loss may increase in the future if it is not opened after Eid, Kashem said, adding that bank loans of traders have increased due to the epidemic situation. Small traders are facing extreme losses.

It may be mentioned that on March 6, for the first time in the country, the arrival of tourists in Cox’s Bazar was stopped 10 days after the first case of coronavirus infection was identified.

Over the last four months, 480 hotels and motels in the district, more than 2,000 food shops, Burmese markets and 5,000 tourism-dependent businesses have been closed. As a result, about 40,000 employees of residential hotels, motels, restaurants and more than one and a half lakh people including one and a half hundred tour operators have become unemployed. The tourism businessmen are also in extreme disarray with the housing companies worth crores of rupees.

Rezaul Karim, president of the Cox’s Bazar Tour Operators Association (TUAC), said: These businesses have been closed for more than 4 months due to Corona. As a result, their business capital is gone. ”

Previous articleSpiceJet To Operate Flights To UK, Day After Getting Similar Approval For US
Next articleInternational Flights: Air Bubble With UAE Ends Today, Nod For Oman, Kuwait, Bahrain Flights Awaited