Air India To Reduce US Flights From Late-July 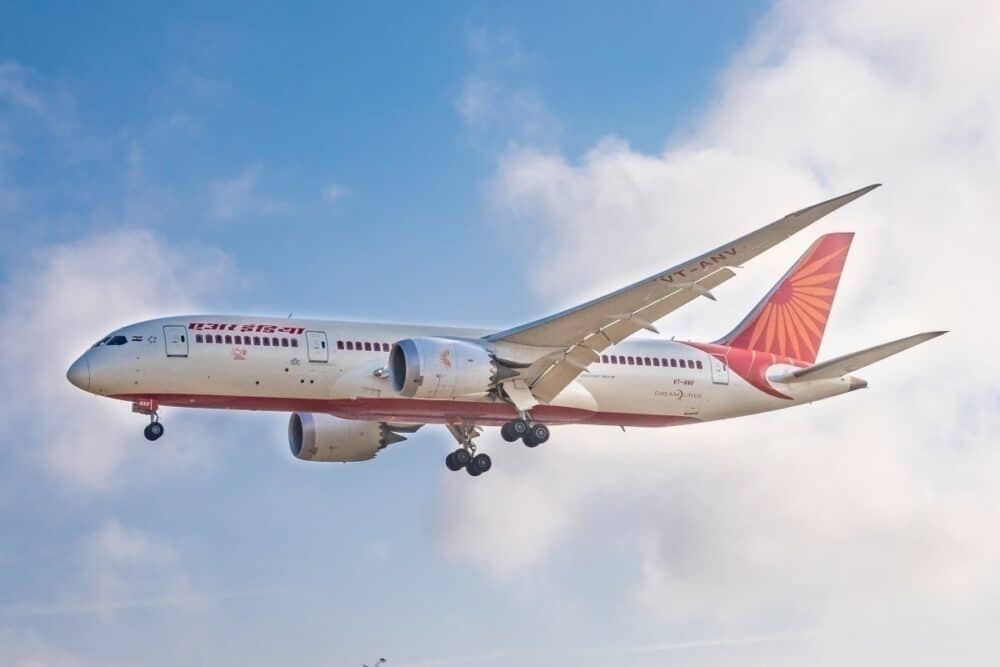 Air India is drastically paring back its US schedule starting this week. The airline is moving from daily flights to New York and Chicago to thrice-weekly services on all US routes. These cuts are a sharp drop from the airline’s original schedule to operate over 180 flights until August 31st.

Air India’s latest cuts mean it no longer has daily flights between India and the US. The amended schedule could represent a drop in demand or pressure from the US government to reduce flights. United, too, now operates flights from Delhi to Newark (daily) and San Francisco (thrice-weekly).

The amended Air India schedule from 25th-26th July to August 31st is as follows:

Air India is also offering a number of domestic connections for those taking these flights. The domestic schedule, along with timings, can be found here.

Over a 50% reduction in flights

The recent change in schedule a more than 50% drop in flights to the US. Air India’s original schedule was released soon after a travel bubble with the US was signed, allowing for American carriers to land in India.

However, just a week later, Air India is now reducing its massive schedule. While no official statement has been offered, there a few possible reasons why this may have occurred.Advertisement:

One reason could be that Air India hasn’t seen enough demand this round to sustain daily flights. Many of those who wished to return to India have likely done so since May, leaving fewer people on the current trips.

Competition from United on the New York and San Francisco routes may have also further reduced demand. The limited demand for people wanting to travel and to and from the US can easily be met with three weekly flights.

Another reason could be objections from the US government over Air India’s schedule. The DoT has previously criticized Air India’s flights, citing Air India’s monopoly over the market (before the travel bubble). Even now, United’s schedule remains limited to the end of the month, and Delta is yet to restart flights.Advertisement:

The DoT could also be slowing down flights from India due to COVID-19 fears. India has the third most confirmed cases in the world, only behind Brazil and the US itself, increasing the risk of imported cases. However, no official reason has been given by either Air India or the DoT.

While Air India’s smaller schedule could affect some people traveling in the near future, those traveling have more options. Air India recently reduced its ticket prices to ₹50,000 for one-way US flights, halving the original amount.

SpiceJet, too, is planning flights to the US, hoping to break into the market as a low-cost alternative. While details on this plan are yet to emerge, we could see Air India get a run for its money in the coming months.

Previous articleQatar moving to Heathrow Terminal 5 from 27 July, other Oneworld airlines to follow
Next articleInternational Flights: Flying to US? Read These New Rules Before Booking Your Tickets