SpiceJet Given Green Light To Operate Flights To US 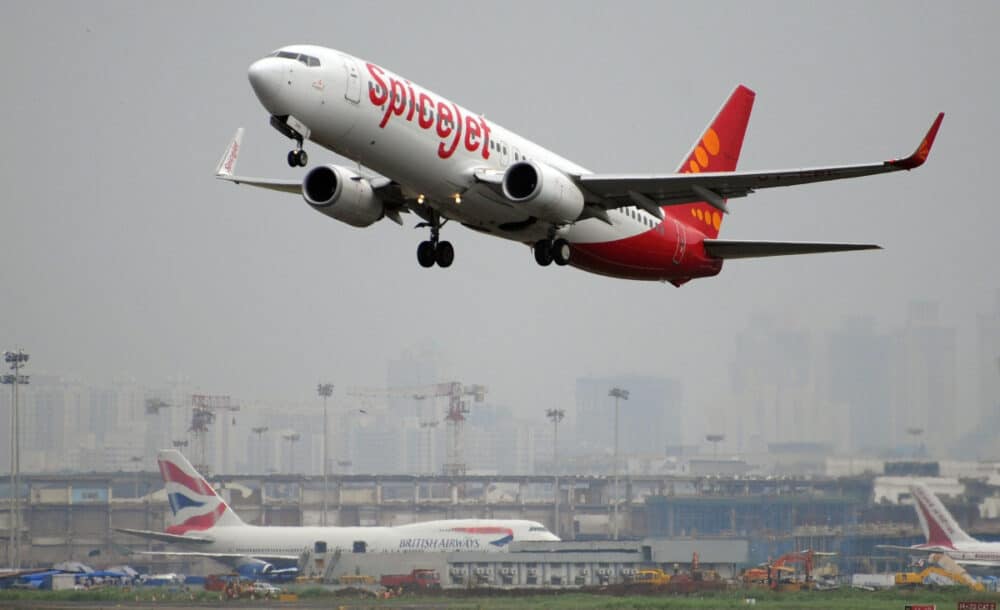 SpiceJet to begin operations in the US

Indian low-cost carrier SpiceJet has announced that it will begin operations to and from the US. It was given the green light earlier this week under the terms of the Air Services Agreement between the two countries, which means that it will join Air India in offering services to the United States.

Throughout the pandemic, the carrier has been limited in its schedule and has played a pivotal role in many repatriation and cargo missions. As a result, news that it has become a designated carrier to the US provides a welcome commercial opportunity. In doing so, SpiceJet also claims the title of becoming the first Indian budget airline operating into the US.

The carrier is hopeful about its new venture though it has not shared when its first services will commence or to which destinations they will fly.

In a statement seen by Business Traveller, the Managing Director at SpiceJet Ajay Singh said,Advertisement:

“It gives me immense pleasure to share that SpiceJet has been designated as an Indian scheduled carrier to operate between India and the US. I have always maintained that there is an opportunity in every adversity, and the present crisis has seen Spicejet rise to the occasion and play a pivotal role.”

While Mr. Singh did take the opportunity to reflect on SpiceJet’s achievements throughout the pandemic, his focus was also on the future. He believes that this new jaunt to the US will pave the way for international expansion.

To make the move to the US, SpiceJet is rumored to be looking at investing in the Airbus A330. According to reports, it would be hoping for a wet lease on this aircraft to facilitate the long-haul route.Advertisement:

Earlier this month, we shared the news that SpiceJet was already thought to have an A330. It was said to have acquired a wet lease from Oman Air to operates services between London.

In terms of flying to the US, another wet leased A330 looks like a good option for SpiceJet. To fly to the US, it would need to make a technical stop, which could work alongside its services to the European markets.

Others have suggested that SpiceJet could extend its wet lease agreement with Oman Air or make use of a Boeing 787-9 Dreamliner instead to make the route a reality.

Bilateral agreements between India and the US

However SpiceJet chooses to conduct its operations, the news is positive for relations between India and the US. After a spat induced by unfair competition, India has now created a travel bubble with the US, alongside France and Germany.

Since July 16th, Air India has been allowed to operate to the US and American carriers like United Airlines have also been able to return to India. In the interest of slowly reopening with every precaution taken against the spread of coronavirus, India hopes to extend these travel bubbles to facilitate travel between India and the UK.