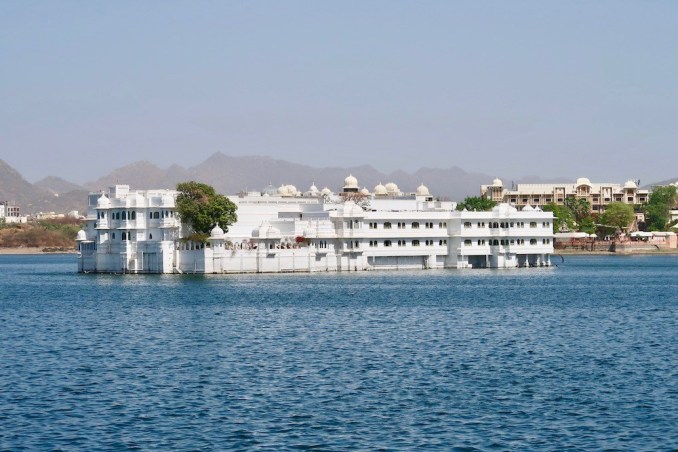 Rising like a mirage from Lake Pichola, the white-marble-and-mosaic Taj Lake Palace Hotel beckons to travelers. The palace itself dates back to 1746, when it was built by Maharana Jagat Singh II. Today, guests are treated like royalty by an entourage of palace butlers who ensure that every creature comfort is provided. The Jiva Spa draws rich idioms from millennia-old Indian wellness and healing therapies, resulting in a menu of aromatherapy massages, body scrubs and wraps that are sure to rejuvenate even the weariest body. From mid-October to mid-April, the hotel’s rooftop Bhairo restaurant is open and serves contemporary European cuisine with spectacular palace lake and views.

Taj Lake Palace is one of India’s most iconic hotels. A stay here will be a memory for a lifetime, but the property is not perfect and here is why:

TIPS FOR FUTURE GUESTS & SAVE MONEY

The best time to visit Udaipur is between October and March, when the weather is warm, sunny, and dry. Increasing temperatures in April and May can result in excellent value trips, but you can expect high humidity and thunderstorms. The monsoon season starts from July and extends till September and is best avoided.

HOW TO GET THERE

Taj Lake Palace is a 45 min drive from Udaipur’s Maharana Pratap Airport. Transfers can be arranged via the resort.