SpiceJet Given Green Light To Operate Flights To US

We will be expecting more domestic travellers: Devendra Bharma 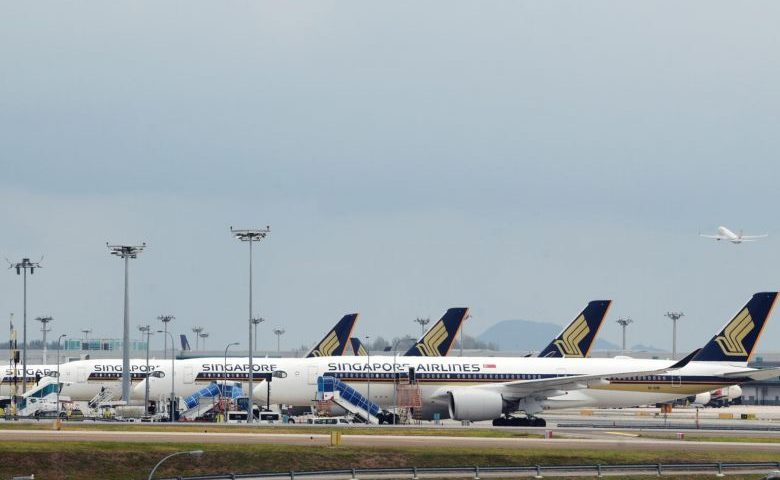 Singapore Airlines (SIA) has raised an additional $750 million from long-term loans secured on some of its Airbus A350-900 and Boeing 787-10 planes, the carrier said on Thursday (July 23).

SIA has now raised about $11 billion in liquidity since the start of the 2020/21 financial year in April as it grapples with the impact of Covid-19 on the aviation sector.

This sum comprises $8.8 billion from a rights issue backed by Temasek, $1.65 billion from secured financing and more than $500 million from new committed lines of credit and a short-term unsecured loan from financial institutions.

The airline also has the option to raise up to $6.2 billion in additional mandatory convertible bonds in a move that will be supported by Temasek. This option can be activated until July next year.

“During this period of high uncertainty, SIA will continue to explore additional means to shore up liquidity as necessary,” it said.

The pandemic has devastated the aviation sector worldwide. Travel restrictions introduced to combat the spread of the virus wiped out demand for air travel, with experts saying that mass travel at last year’s level is unlikely to return in the next few years.

SIA is operating at about 6 per cent of its scheduled capacity for this month. This will be lifted to 7 per cent next month.