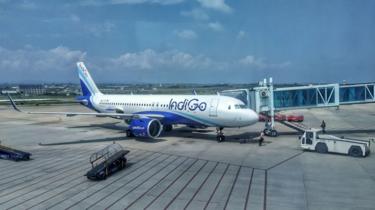 The country’s largest airline said it will shed 10% of its staff as it grapples with a slump in revenues.

Airlines across the world have been hit hard by coronavirus-related travel restrictions.

In a letter to investors IndiGo’s chief executive Ronojoy Dutta said: “It is impossible for our company to fly through this economic storm without making some sacrifices, in order to sustain our business operations.”ADVERTISEMENT

The airline, which has been grounded for several months as India imposed a strict lockdown, employs around 24,000 people which means some 2,400 jobs are on the line.

According to the company’s own figures it is India’s biggest passenger airline with a market share of 48.9% as of March this year and had been profitable for 10 years in a row.

The latest announcement on airline job cuts comes as carriers around the world are expected to see their worst year on record.

Last month, a global aviation industry body warned that the slump in travel caused by the coronavirus will drive airline losses of more than $84bn (£66bn) this year.

The International Air Transport Association (IATA), which has 290 member airlines, said revenues would drop to $419bn, down 50% compared to last year.

Coronavirus-related cost-saving measures have also led to airlines cutting the planes they operate.

Last week British Airways announced that it would retire its entire fleet of Boeing 747s as it suffers from the sharp travel downturn.

BA, which is owned by International Airlines Group (IAG), said the planes had all been retired with immediate effect. The 747s represented about 10% of BA’s total fleet.

On Wednesday Australia’s flag carrier Qantas last 747 will leave Sydney as it heads for storage in California, ending an almost five decade-long history.

Qantas has also said it will store its fleet of A380 super jumbos in the Mojave desert until at least 2023 and is cutting 6,000 jobs, while another 15,000 staff will remain furloughed until the end of this year.

Last week, the airline officially removed international flights, other than New Zealand, from its website until the end of March next year. 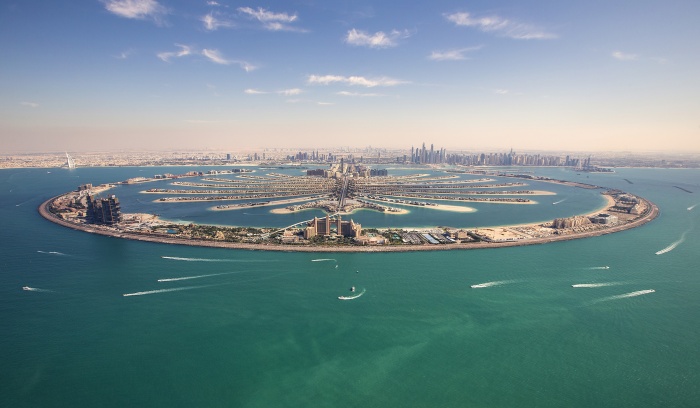 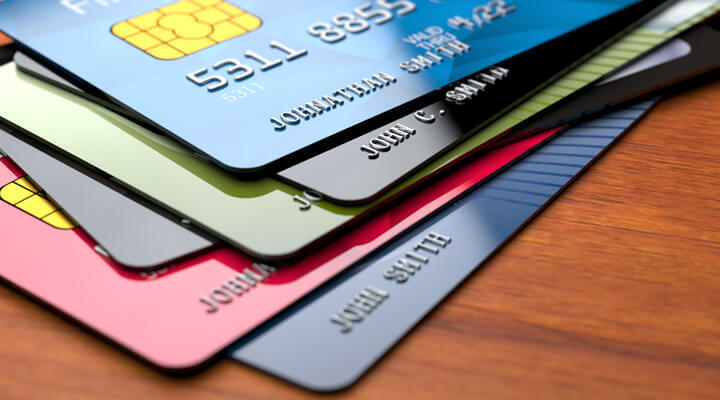 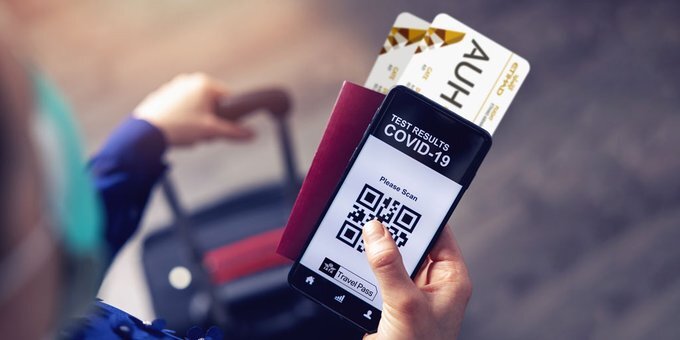