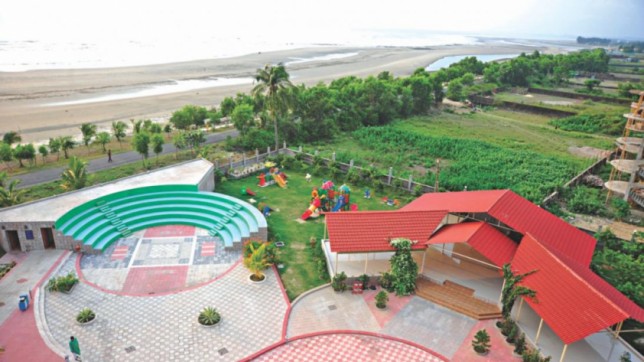 Subir Chowdhury Badal, president of the association, handed over the memorandum to Mohammad Ashraful Afsar, additional deputy commissioner (revenue) of Cox’s Bazar, around 11:00am, reports our local correspondent.

Before submitting it, Badal along with a number of members of the association held a gathering in front of the deputy commissioner’s office for pressing home their demands.

On receipt of the memorandum, Ashraful said that he would put it forward to the prime minister’s office in Dhaka, seeking her (PM) attention in this regard.

Badal, in the memo, said the local administration imposed a ban on movement of tourists and common people in Cox’s Bazar beach area on March 20 and few days later, the authorities announced a lockdown there to contain the spread of coronavirus.

Due to the lockdown, around 500 hotels, motels, cottages and guesthouses in the country’s main tourist hub have remained closed, and around one lakh people have been rendered jobless, he said.

Many hotels and motels in Dhaka, Chattogram and Kuakata’s tourist spots have already been opened for visitors.

In this circumstance, it is not wise to keep hotel, motel and sea beaches in Cox’s Bazar closed, rather it is illogical, Badal said in the memo.