Is there future for a hotel-owned OTA? 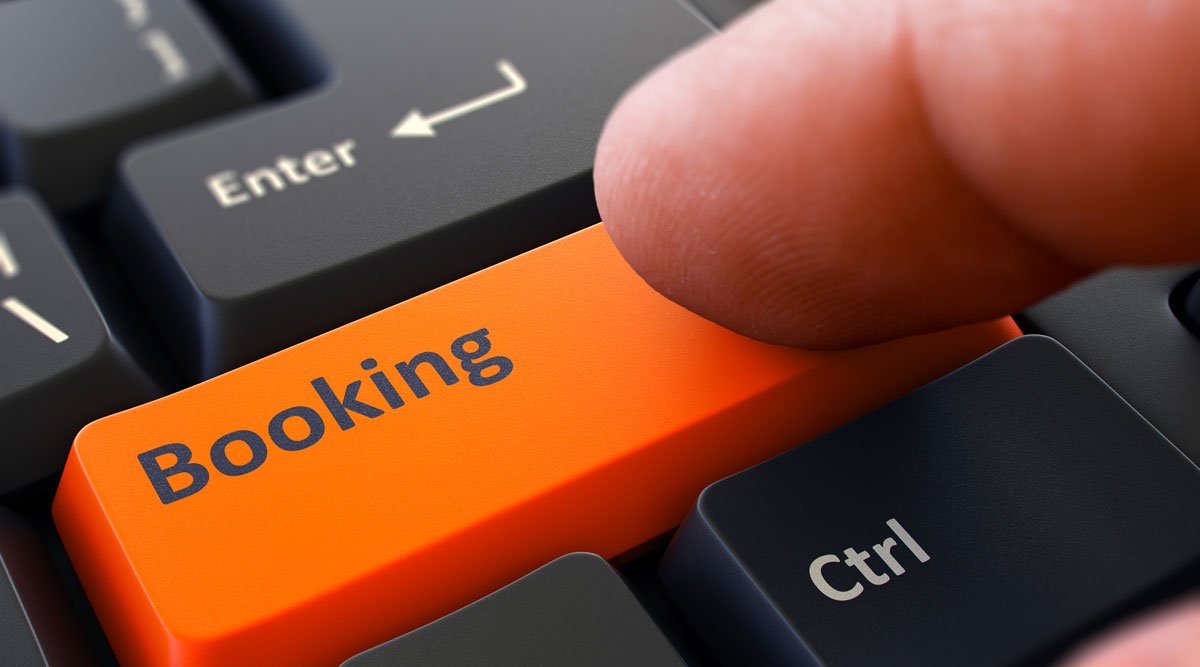 Travel suppliers – hotels and airlines – have experimented for years with a supplier-owned online travel agency (OTA) to combat their over-dependency on the mega OTAs like Booking Holdings and Expedia Group. Orbitz started in 2001 as a joint venture of five major U.S. air carriers. The hospitality industry answer to the OTAs was RoomKey — a joint venture among Choice Hotels, Hilton, Hyatt, IHG, Marriott, and Wyndham — launched in January 2012 as “an innovative new online hotel search engine that will provide the simplicity, transparency and breadth of choice consumers expect from a search engine.” Both of these attempts to establish a fairer marketplace, a conduit between suppliers/owners of inventory on one side and travel consumers on the other end – failed to gain traction: Orbitz was acquired by Expedia Group in 2015 and RoomKey folded operations in June 2020. Recently, some hotel owners and operators forums – including a prominent one with thousands of hoteliers – have again started discussions about creating a hotel-owned OTA to battle the dominance of Booking and Expedia.