Railways to run private passenger trains from March 2023, tenders to be finalised by March 2021 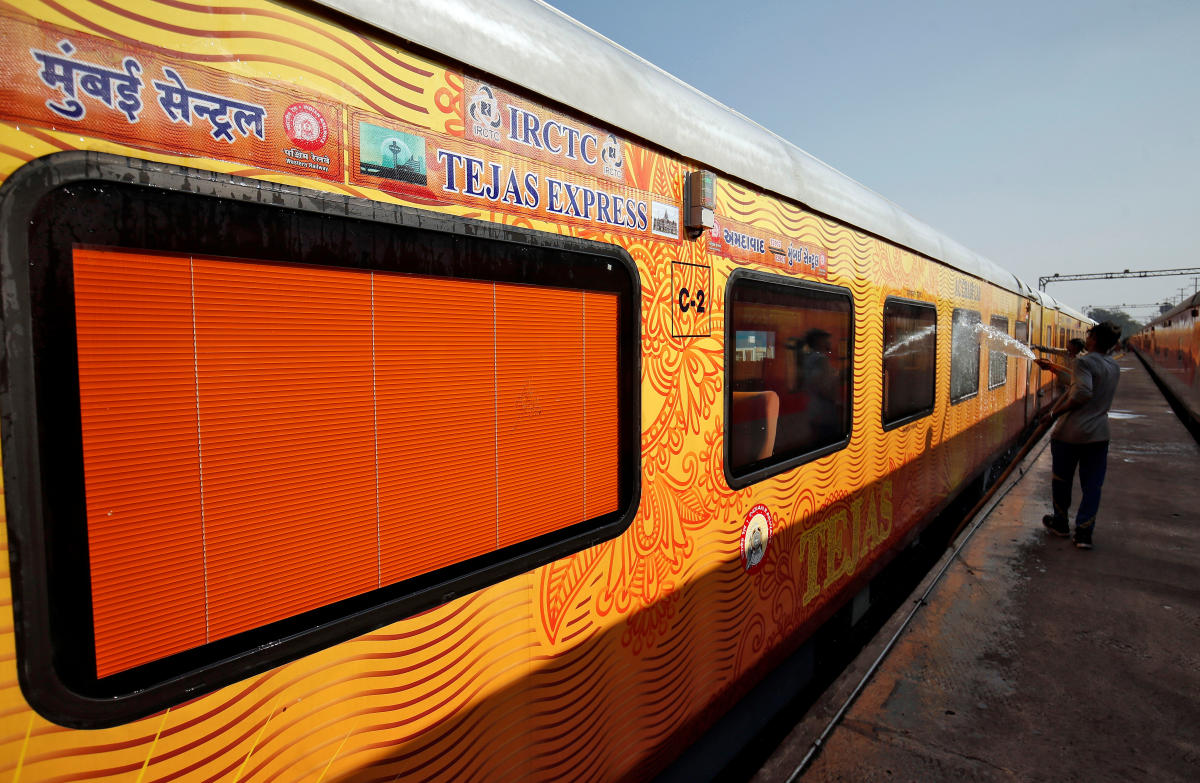 The Ministry of Railways on Sunday said the proposed private passenger trains are slated to run from March 2023, and there is no delay in the plan.

“Tenders will be finalised by March 2021 and trains will operate from March 2023,” the railways said in a statement.

The Ministry’s clarification came in the background of some reports saying that private train operations are delayed and it would start from March 2024 only.

Earlier, the railways formally kickstarted its plans to allow private entities to operate passenger trains on its network by inviting request for qualifications (RFQ) for participation on 109 pair of routes through 151 modern trains.

Introduction of private trains in addition to existing trains is aimed to cater to the increasing demand with quality service. In 2019, a total of 8.4 billion passengers travelled in trains while the number will be 30 billion by 2030. Keeping with demand, the railways will continue to introduce new trains, said the railways.

Indian Railways network is about 68,000 route kilometers. In the year 2018-19, the reserved passenger volume was 16% (0.59 billion) of the total originating non-suburban passengers (3.65 billion). Almost 8.85 crore of waitlisted passengers could not be accommodated,” said the official from the railways.

The railways felt the requirement to introduce private participation in passenger train operation will allow introduction of next generation technology and provision of higher service quality, ensuring use of improved coach technology and reduced journey time and boost job creation.