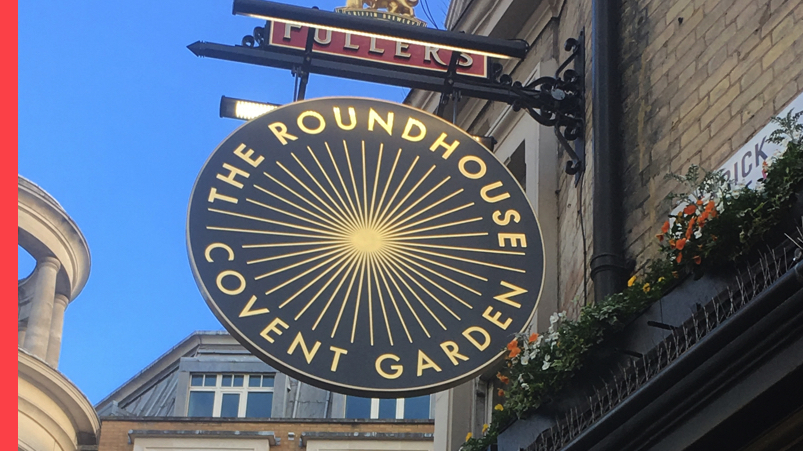 Eighty-eight per cent of tour operators and destination management companies in the UK were at risk of making large-scale job cuts, according to UKinbound.

The comments came as the temporary VAT cut for the sector came into force in the UK, with hopes that it will bolster demand, but with concerns over the scheme’s complexity.

UKinbound warned that more government support would be required as the Coronavirus Job Retention Scheme tapered off.

The trade body surveyed its tour operator and DMC members, and found that without further government support 60% will be forced to make further redundancies in August when the Coronavirus Job Retention Scheme tapers off and 88% expected to make between 25% and 100% of their staff redundant.

Joss Croft, CEO, UKinbound, said: “The Chancellor’s latest economic recovery plans clearly recognise the value of hospitality and tourism to the UK economy which is very positive, however the measures that have been announced will unfortunately not help the many businesses that are involved in inbound tourism.

“Our survey results unsurprisingly reinforce that those tourism businesses that rely wholly on international visitors for their livelihoods are on their knees and that the risk of widespread redundancies and the collapse of previously successful businesses is a very real threat without further government support.

“Before the pandemic, the UK was the 7th most visited country in the world but generally there is a low awareness in this country of how much international visitors contribute to our national and regional economies.  Similarly, there is generally a low awareness among international travellers of what to do in the UK outside London, and it is the tour operators who generate a large proportion of visitation to the UK’s nations and regions. Sadly, we look set to see significant redundancies from tour operators and the tourism supply chain next month, which means that many communities and businesses throughout the UK who depend on significant revenue from international visitors will also suffer.

“Our inbound tourism industry is a vital part of the UK economy and we simply cannot recover or level up our economy without the value that international tourism brings to all regions of the UK.

“We face considerable and exceptional challenges as our sector looks to survive the impacts of Covid-19 and we are calling on the government to do much more to protect the jobs and businesses who will be vital to our long term economic recovery and the Government’s ambitions for a truly global Britain.”

Croft was calling for additional help as the revised VAT protocol came in, whereby, from 15 July 2020 to 12 January 2021 a wide range of supplies, which were normally subject to VAT at the standard rate of 20%, would be eligible for the reduced VAT rate of 5%.

For the travel sector, the reduced rate applies to supplies of sleeping accommodation in hotels, B&Bs, campsites and caravan sites. Hotel restaurants were also included in the Eat Out to Help Out discount scheme but room service and catering for private functions are not.

According to analysis by RSM, hotels and holiday businesses who had already accounted for VAT at 20% on advance bookings for stays between 15 July 2020 to 12 January 2021 had the option of applying the 5% rate and issuing a credit note to the customer to refund the overpaid VAT.

For tour operators, the temporary reduced rate for supplies of hotel accommodation, catering and shows and similar attractions would have an effect on their Tour Operators Margin Scheme calculation.

The reduced rate did not apply to the margin calculated under TOMS, so margin scheme supplies remained taxable at either standard rate or zero-rate. However, in-house supplies, which were excluded from TOMS would be subject to the temporary reduced rate. Bought in supplies, e.g. from hotels, shows and tourist attractions would also be subject to the reduced rate. This was not recoverable as input tax and it would reduce the cost applied to the margin, thereby increasing the margin and the amount of VAT payable to HMRC.

Insight: Blimey they’re never happy here in the hospitality sector and, in all fairness, you can see why. What with the, let’s say, unclear situation around travel in and out of the UK through the now-neutered quarantine scheme, it has not been a glorious time for anyone involved in travel and particularly anyone who is involved with the important and export of guests. So everyone.

The relaxation of quarantine came as the holiday season was already well underway and a lack of communication has left many potential holidaymakers unsure of whether they can leave the country – or, in he case of the rest of the world, enter it.

This means that, at the very least, the VAT cut is likely to be pocketed by the hotels and not the guests. But the winder concern is the tapering of the job retention scheme. Anecdotal evidence suggests that, in sectors such as manufacturing, staff are being bought back and for most of those who have been furloughed, there is clarity on their position.

But one size does not fit all. In the hospitality sector an extension of the job retention scheme until the tourism season starts again next March would make all the difference to the survival of many businesses. Not doing this would mean a colossal spike in those regions of the UK where tourism dominates. The government is slowly recognising that the sector exists, it needs to accelerate its learning programme and appreciate that nuance is required not only by industry, but geography.