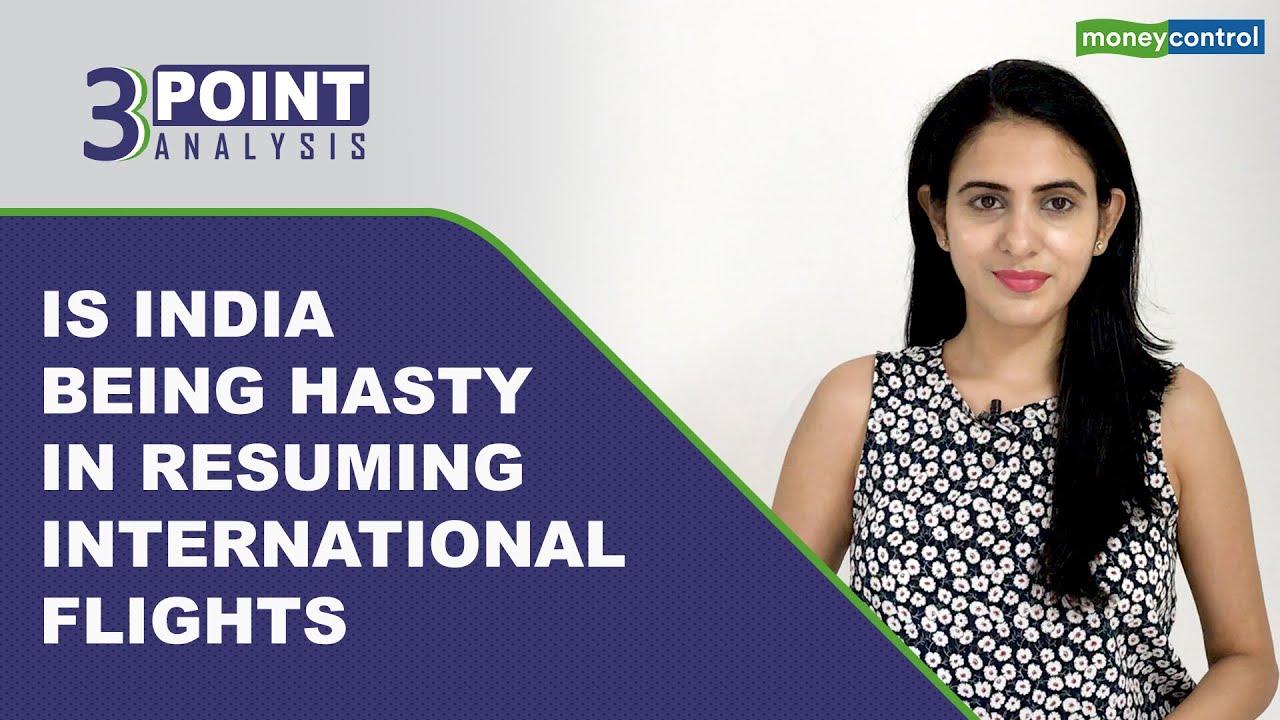 Domestic carriers IndiGo and SpiceJet have reportedly kick-started plans to wet-lease long haul planes for the United Kingdom and Europe, as air travel in these regions resume. Airlines were severely hit since March after all flights were stopped amid the COVID-19 pandemic.

Moneycontrol could not independently verify the report.

SpiceJet is also looking at using Oman Air’s slot at London’s Heathrow airport and is considering three more aircraft for lease, one source added. The move is likely to clear the way for their own long-haul flights over the long term, the report said.

A senior government official told the paper that the industry could bank on people’s desire for direct long haul flights in the post-coronavirus world, adding that it would be a “new business” opportunity for Indian airlines if they “prepare themselves.”

“We would like to see money spent on travel coming to Indian airlines rather than going to airlines in the Middle East or Southeast Asia,” they added.

Both domestic carriers have in the past expressed interest in entering the long haul space and SpiceJet has also had talks to acquire the Boeing 787 Dreamliner aircraft.