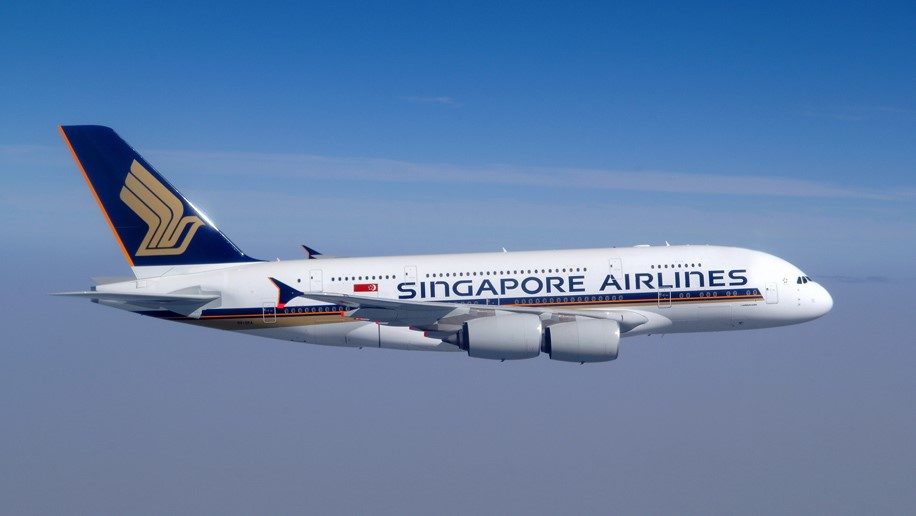 Singapore Airlines (SIA) and SilkAir will increase the number of flights on some of their existing routes in their passenger network in August.

The Group says its passenger capacity in August will reach approximately 7 per cent of its pre-Covid-19 levels – up from 6 per cent this month.

Some of the destinations include Amsterdam, Auckland, Barcelona, Christchurch, Copenhagen, Hong Kong, Manila, Medan, and Osaka. Among the routes that will see more flights in August include Singapore – London (Heathrow), Singapore – Osaka and Singapore – Manila.

A full list of all the destinations the airline is flying to and the frequency of flights in both July and August can be found here.

The airline says these flights are “subject to changes”. Customers will be informed of schedule changes via SMS and email. The carrier also said that it will continue to adjust its capacity to match demand for international air travel.

The carrier notes that some destinations continue to have travel restrictions in place, including limits on passenger numbers and as a result, some of the listed flights may be closed for sale.