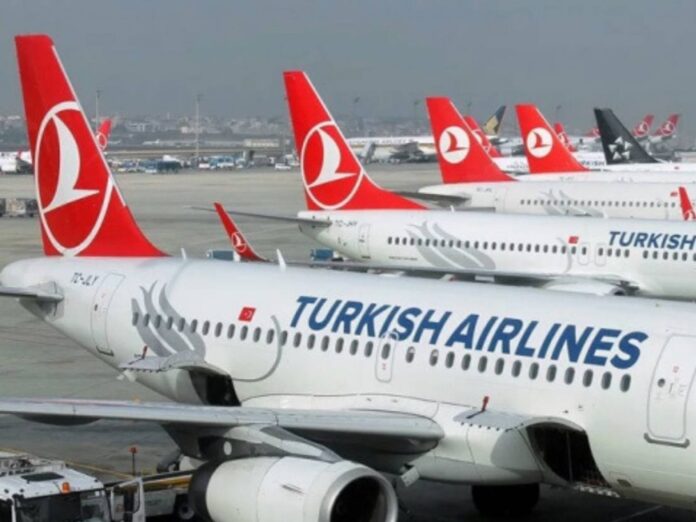 Among other issues, the ban created problems for export of Pakistani fruits and vegetables. In this regard,  the Pakistani Embassy in Istanbul Commercial Counselor Bilal Khan Pasha met with Turkish Airlines Chairman Ilker Ayci who assured that the Turkish Airlines will resume its flight operation in Pakistan and will help in the export of fruits and vegetables to the European Union (EU).

According to Waheed Ahmed, PIA had recently reduced freight charges in order to assist exporters to reduce cost of export shipments, however, after the six month ban on PIA, exporters will have to use the services of foreign airlines who might charge higher freight charges.

According to exporters, during the meeting with the Turkish Airlines GM the need for reduction in freight charges and provision of special handling facilities for perishable cargo to facilitate export of Pakistani fruits and vegetables to Europe, UK and Canada was stressed.

Exporters further stated that Pakistan’s economy is under immense pressure due to the Covid-19 pandemic which can be mitigated by enhancing the country’s exports. They assured that exporters are keen to export fruits and vegetables through the Turkish Airlines on a long term basis.

The Turkish Airlines GM assured the exporters that freight charges will be reduced and that the airline will provide excellent ground handling facilities for export shipments.

He also requested the PFVA to provide details of export volume so that space required for each export shipment can be estimated and planned accordingly.