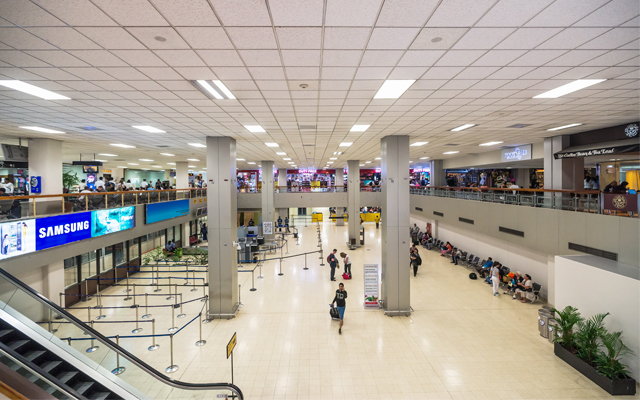 The reopening of Sri Lanka’s Colombo International Airport has been delayed indefinitely, after repatriation flights were suspended due to a spike in Covid-19 infections last week.

This marks the second postponement of the reopening of the country’s main international airport, after authorities announced last month that its initial August 1 reopening would be pushed to mid-August to focus on the repatriation of the tens of thousands of Sri Lankans stranded abroad.

Over 300 Covid-19 cases were detected last Friday at a drug rehabilitation centre in Sri Lanka’s North Central province, prompting authorities to close schools for a week starting Monday (July 13) – just a week after selected classes were allowed to resume – while contact tracing is being conducted since some centre officials had gone home and may have infected others.

Repatriation flights operated by SriLankan Airlines will be suspended from Tuesday (July 14) as quarantine centres are running out of space after the surge in Covid-19 cases, many of whom are Sri Lankan returnees serving a mandatory 14-day quarantine at government-designated facilities.

Tourism and aviation minister Prasanna Ranatunga told reporters: “We cannot give an exact date for the reopening of the airport. The top priority of the government is to contain the spread of Covid-19 and to repatriate Sri Lankans still stranded in various parts of the world.” The repatriation process will resume once the spike in new clusters is controlled, he added.

The government has said that the airport, closed to commercial traffic, will reopen only after all or most of the Sri Lankans stranded abroad have been brought back.