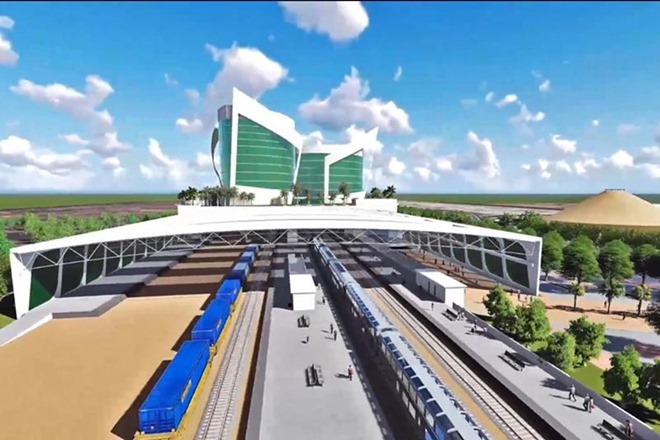 For the first time in the history of Indian Railways, the redeveloped Gandhinagar railway station will boast a 5-star hotel above the rail tracks. The prestigious Leela Group will run the 5-star hotel. After the redevelopment of the Gandhinagar railway station, it will include a revamped building with the concourse area consisting of retail shops such as Shoppers Stop, Big Bazaar, etc., as well as food courts. There will also be a transit hall with a seating arrangement for a total of 600 passengers or railway users.RELATED NEWS

The upgraded and modernized Habibganj railway station will have a glass dome-like structure at the station entrance. It will also have a dedicated concourse area with retail outlets, plush waiting lounge, food cafeterias, modern toilets, etc. The redeveloped station will have a ‘green building’, installed with energy-efficient LED lights along with waste water treatment plant for reuse. Moreover, a pod hotel is being planned at Habibganj railway station.