Bangladesh to shut goods vehicles for 9 days during Eid 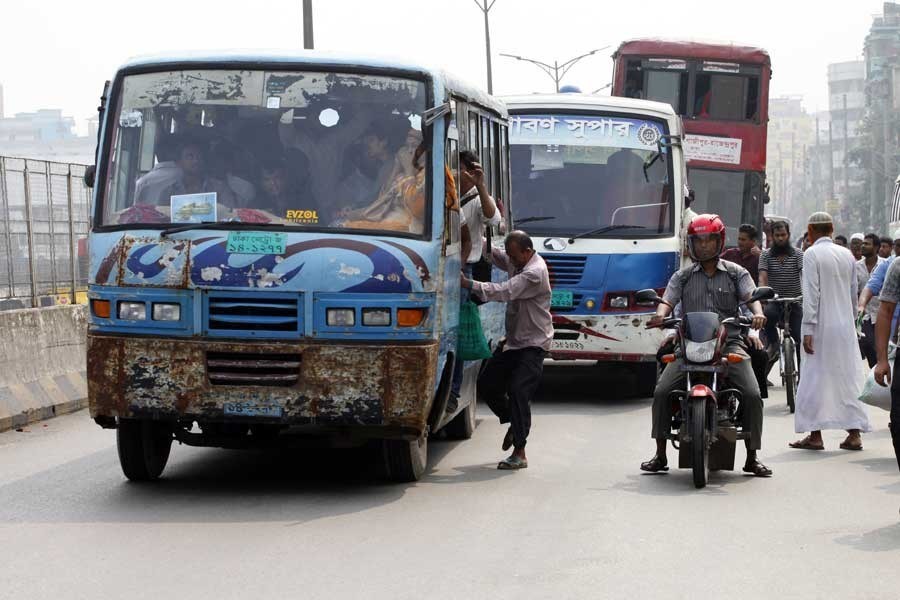 Bangladesh has announced a new plan to shut goods vehicles, not passenger transports, for nine days during Eid-ul-Azha.

Public transports and those carrying sacrificial animals and daily staples will continue to operate.

A meeting held at the Secretariat on Wednesday discussed the movement of launches and ferries and procedures to ensure the safety of passengers during Eid-ul-Azha.

At the beginning of the meeting, State Minister for Shipping Khalid Mahmud Chowdhury had said the shutdown of public transports will continue for five days prior and three days after the Eid-ul-Azha and the Eid day.

Later, Chowdhury changed his statement at the end of the meeting saying: “Goods carriers will be shut for nine days, but only those trucks carrying sacrificial animals and daily staples will be allowed to take the ferries.”

Passenger launches will also continue their services but cargo vessels will not.

“It was initially proposed to shut the public transports in the meeting but later the authorities decided to shut the goods carriers only,” Chowdhury said when asked to comment on his changed statement.