Flying to New Destinations During a Global Lockdown | Etihad Airways 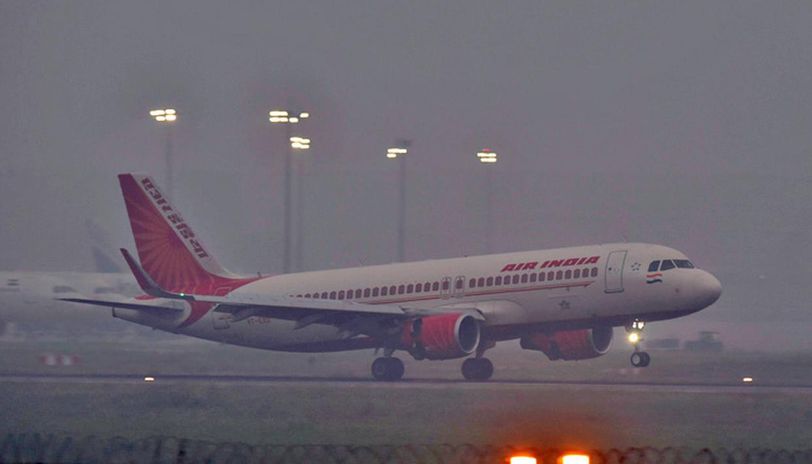 There is also an announcement likely on an increase in the numbers of flights on several domestic routes, from fifty percent to at least 60-70 percent capacity. These speculations are likely to be clarified on Thursday when Civil Aviation Minister Hardeep Singh Puri will address the media at 2:30 pm.

Civil Aviation Minister Hardeep Singh Puri had on June 20 said, “We can start regular international flights when our domestic traffic reaches about 50-60% and other countries open up to international traffic. Once the situation evolves in that direction we will consider a calibrated opening.”

“Bilateral Bubbles” is what Civil Aviation Ministry has been focussing on to start two-way flights, which has already started between India and the UAE, the negotiations are underway with countries like the US, France, Germany to open green corridors. After the successful operation of Vande Bharat mission, under which thousands of Indians were brought back home, civil aviation sources reveal that airlines are ready to take the next leap forward.

On June 23, Hardeep Singh Puri said, “This morning, I took a brief from the key point person (from the MOCA) who is negotiating with the countries, and he said that we are in constant touch. We are working on a consensus to restart international flights. This is going to be through air bubbles.”

Vande Bharat mission is proving to be a template for establishing connections among several countries and resumption of international flights will be based broadly upon this template. Hardeep Puri recently tweeted upon the reach of the several phases of Vande Bharat mission so far, “Government is making all efforts to facilitate the evacuation of our citizens who are stranded abroad & those who want to fly out. We have already brought back more than 650K citizens through various means & have flown out more than 80K. VBM plays a key role in this endeavour.”

IATA: Aviation is moving from bad to worse