Singapore and Malaysia to reopen business travel next month 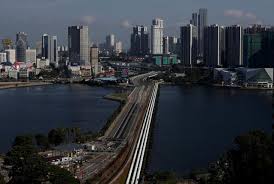 SINGAPORE (Reuters) – Singapore and Malaysia are to resume essential business and official travel between their countries, they said on Tuesday, letting people cross their border for the first time since most movements were suspended because of the coronavirus in March.

The neighbours are also putting in place travel arrangements for their residents who hold long-term immigration passes for business and work in the other country, their foreign ministries said in a joint statement.

They hope to launch the exchanges on Aug. 10, they said, adding that they had also agreed to develop other schemes for cross-border movements, including for daily commutes by workers.

Before the border was closed to people to stop the spread of the novel coronavirus, tens of thousands of Malaysians commuted daily to wealthy Singapore to work in businesses from restaurants to semiconductor manufacturing.

Malaysia is also a major source of staples for Singapore, which imports more than 90% of its food supplies, and goods have been crossing the border since the restrictions on people were imposed in mid-March. 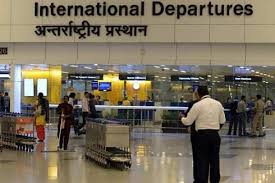 Tourists Can Now Fly to the US, UK, Canada, UAE Under Air Bubble Agreement, All Visas Allowed 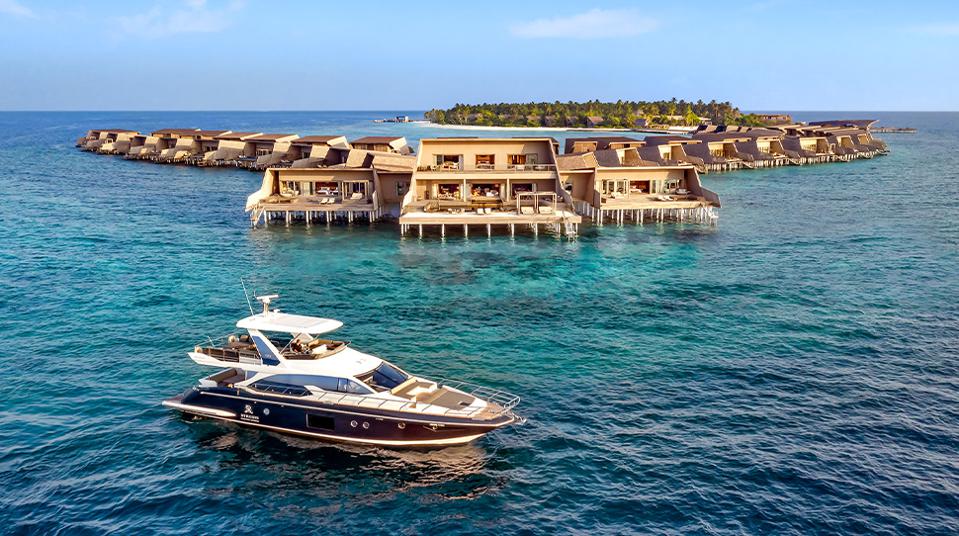 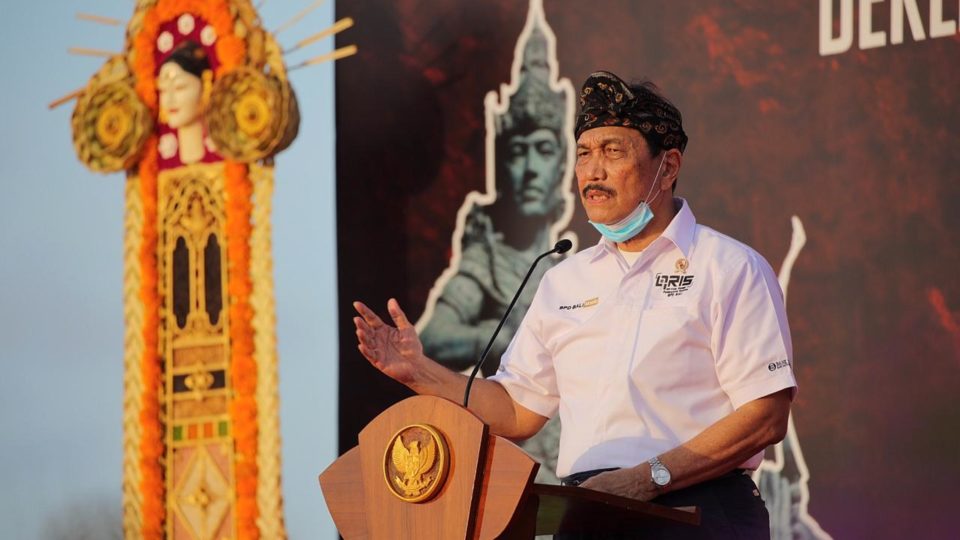