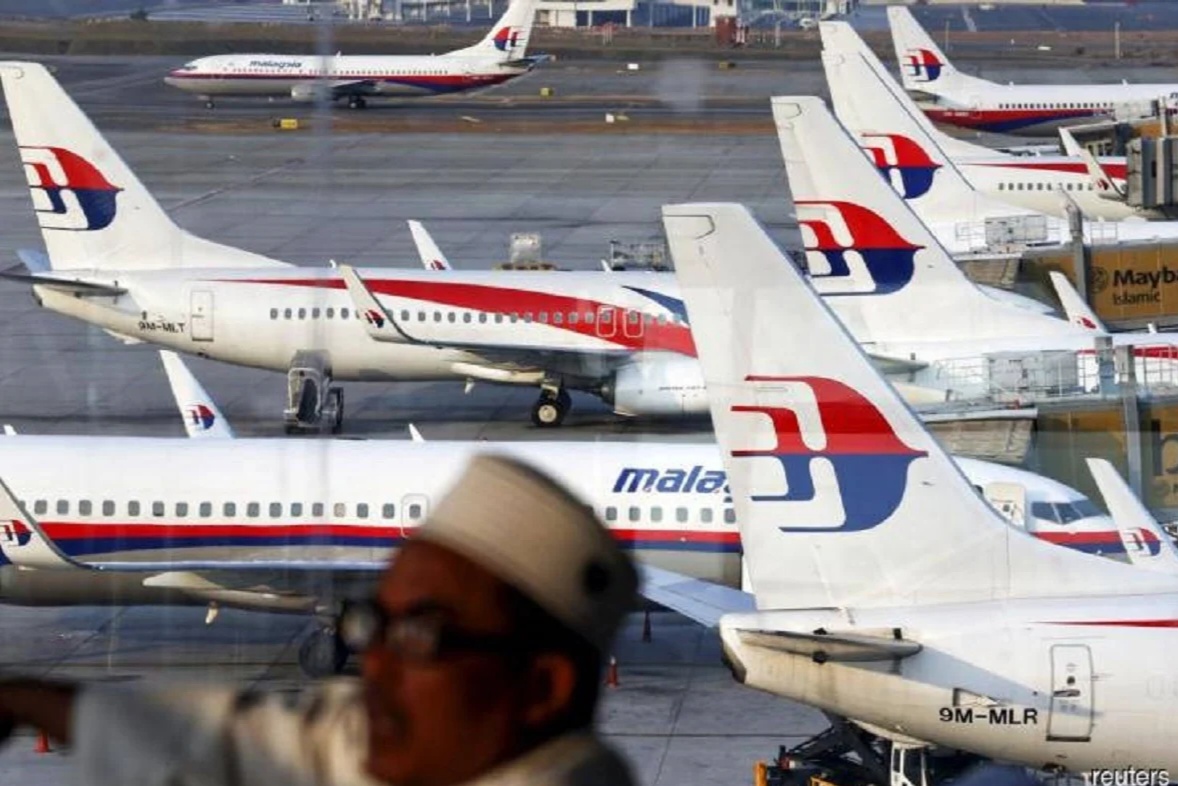 KUALA LUMPUR (July 13): Malaysia Airlines Bhd and Malindo Airways Sdn Bhd received the highest number of air traffic rights (ATRs) in allocation in the first half of this year (1H20).

The two airlines secured 14 out of the 27 ATRs approved by the Malaysian Aviation Commission (Mavcom) in the period, the commission said in a statement today.

“This was followed by AirAsia Group Bhd and AirAsia X Bhd which received six and five ATRs respectively. The remaining two ATRs were clinched by Raya Airways Sdn Bhd and My Jet Xpress,” it said.Advertisement

“During the period under review, the commission approved 27 ATR applications, equivalent to 87.1% of the applications received. Two ATR allocations were for domestic destinations, while the remaining 25 were for international destinations,” it said.

“Approvals for international routes consisted of seven for destinations in China, one for Amsterdam, one for Auckland and the remaining 16 for other Asian destinations,” it added.

In terms of allocations by airports, Mavcom said 20 ATRs were issued for flights originating from the Kuala Lumpur International Airport (KLIA), two from the Sultan Abdul Aziz Shah Airport and five from other Malaysian airports.

“In addition, there were 39 ATRs that were approved prior to 1H20 but were not utilised by the airlines. These ATRs were subsequently returned to Mavcom during 1H20. The highest number of unutilised ATRs came from AirAsia Group at 17. This was followed by Malindo Air (15), Malaysia Airlines (five), FlyFirefly Sdn Bhd (one) and Raya Airways (one),” the commission said.

To ease airlines’ administrative challenges during the current pandemic, Mavcom said it had removed the condition which automatically revokes ATRs which are not utilised within six months from the date of the granting of the approval to airlines, effective June 5.

This, in effect, allows Malaysian scheduled carriers to keep their current portfolios of ATRs for an indefinite period until further notice, it noted.

This does not apply to ATRs that have already been deemed expired and automatically revoked, as well as for routes that airlines have wilfully terminated on their own accord.

Previous articleTourists with expired visas given one month to leave, change status from July 12
Next articleINTERNATIONAL TOURISTS WILL NEED TO BRING NEGATIVE TEST WHEN BALI REOPENS