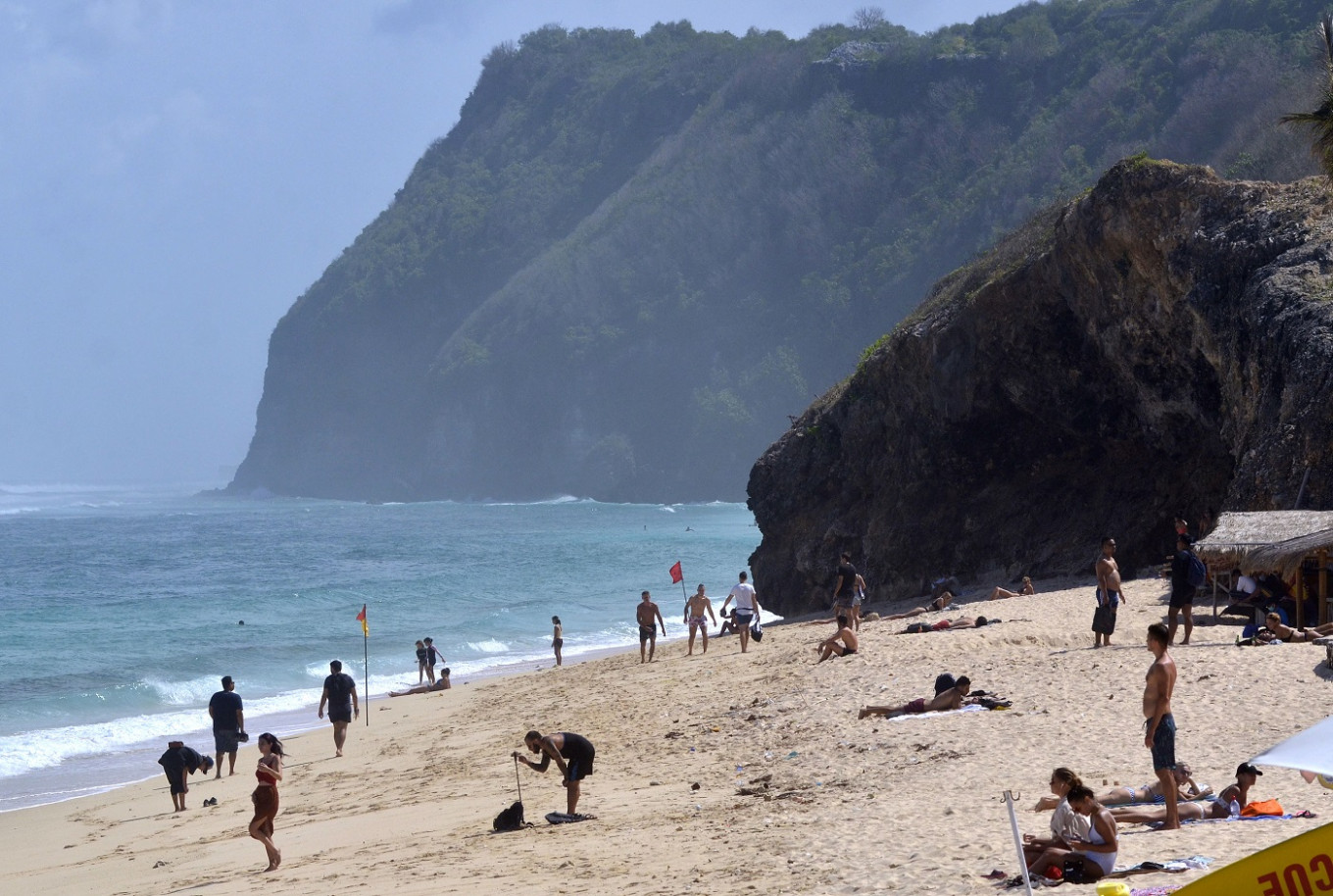 Business players in the hospitality sector in Bali, the country’s main tourism hub, have been prompted to sell property below market price, amid the massive hit to the island’s visits due to the pandemic, realtors and experts have stated.

While the asking price for property in the hospitality sector, such as resorts, villas and hotels, has not budged since the outbreak began at the beginning of March, the owners have been more open to selling their property with up to 25 percent off market price, according to Paradise Property Group, a Bali-based resort and villa realtors firm.

“Bali’s tourism slump has greatly affected both property leases and sales. Annual and monthly lease prices could drop up to 50 percent, while sales of property are also seeing more price concessions during negotiations,” the realtor firm’s sales manager, Fransiska Annie, told The Jakarta Post in a phone interview on July 8.

Bali, which relies heavily on tourism, has been severely impacted by the COVID-19 outbreak, with foreign visits continuing to slow since March. Foreign tourists traveling through the province’s I Gusti Ngurah Rai International Airport dipped 64.7 percent in March from the same period last year, which worsened to over 99 percent in the following months until May, according to Statistics Indonesia (BPS) data.

BPS data also showed that hotel occupancy stood at 2.07 percent in May, nearly a 50 point drop from the same period last year, the steepest dive of all provinces in May.

However, despite the pressures from falling occupancy rates, Fransiska also stated that in many cases, Bali property owners had also backed off from negotiations due to buyers’ unreasonable price demands, which could reach 50 percent below market price.

“With declining tourism and the fact that so many hotels are closed, it creates a real vacuum of financial information regarding the operations and how to price the assets in the first place,” Atherton told the Post on July 6.

As both buyers and property owners are unable to set a clear property value projection, Atherton said the best solution for both sides would be to sell partial stakes of the property.

“The current owners would be able to monetize the property and have cash to repay bank loans and obligations, and both sides could work together for the better future. That, I think, is the healthy way for both owners and investors,” he said.

Meanwhile, Real Estate Developers Association (REI) chairman Paulus Totok said there had been no massive property sell-off in Bali yet, and that the price drop in the hospitality sector property had hit equilibrium after a property bubble in 2013.

“Bali has gone through a price correction following a bubble between 2012 and 2013, so currently there are no major changes in prices,” he told the Post on July 8.

However, Paulus acknowledged that there had been an increase in the number of hotels on sale in Bali from property owners that had filed for bankruptcy and had their property acquired by banks.

Previously, the Association of Indonesian Tour and Travel Agencies (ASITA) of Bali had called for the island to be reopened to tourists, as most of its members only had the financial capability to weather the crisis until July. Bali Governor I Wayan Koster then announced in early July a plan to reopen the region’s popular tourist destinations to international visitors on Sept. 11.

“During the early days of the pandemic, banks were slow to implement the government’s restructuration and stimulus policy, so some properties in Bali collapsed. However, the restructuration policy is currently in full force and property owners have the ability to postpone their interest debt payment,” Paulus said.

Financial Services Authority (OJK) data show that Indonesian banks have provided 6.35 million debtors with credit restructuring worth Rp 695.3 trillion (US$48.3 billion) as of June 22, following the issuance of OJK Regulation No. 11/2020, which instructs financial institutions to provide relief for borrowers affected by the COVID-19 pandemic.

Previous articleThai Airways Suspends Normal Operations Until September
Next articleTourists with expired visas given one month to leave, change status from July 12