Singapore Airlines increases flights, but no new routes in August 2020 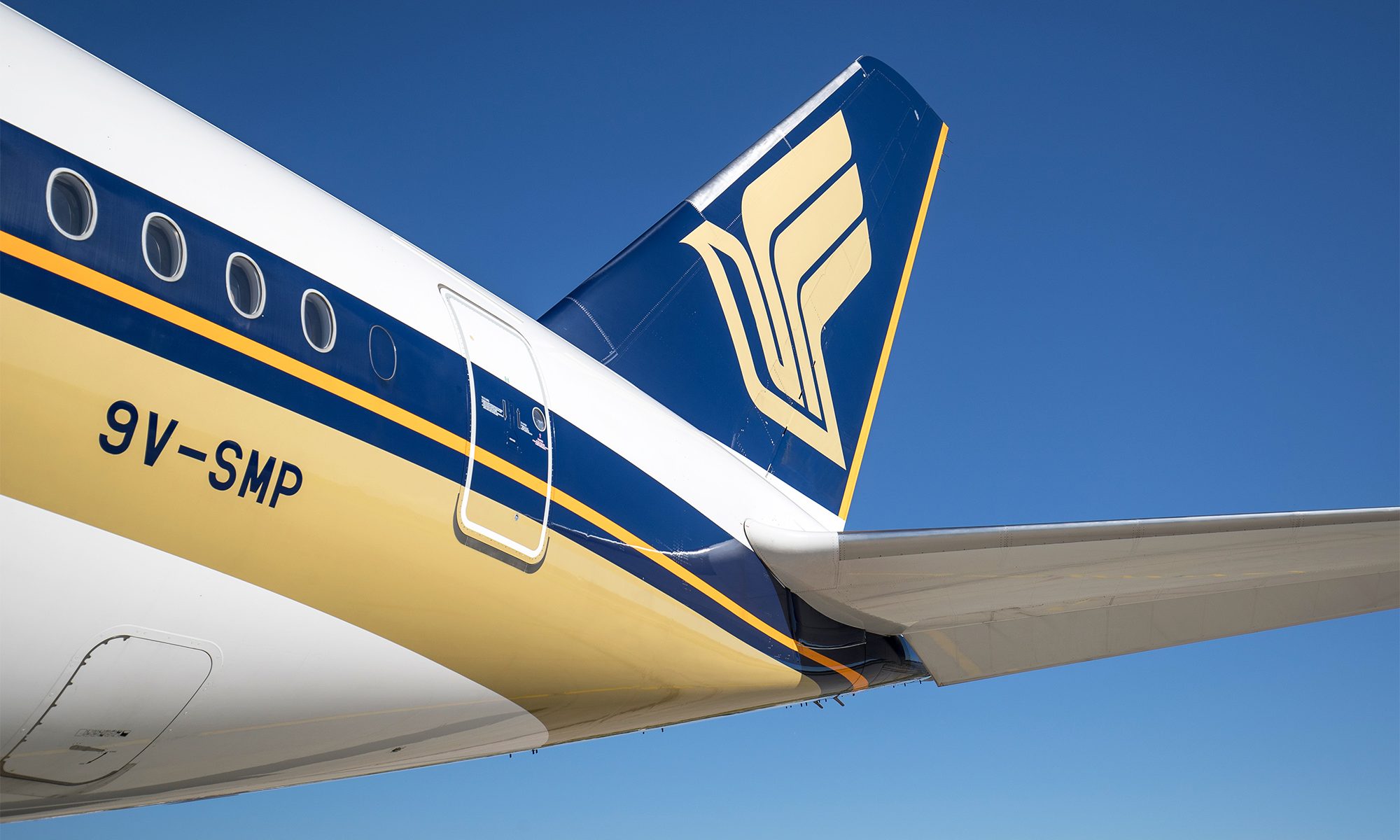 Singapore Airlines and SilkAir have extended their existing published passenger flight schedules through to the end of August 2020. Although there are no new routes this time round, there are increased frequencies to some of the 27 cities on the combined network. In some cases, operating days of the week will also shift despite no overall frequency change.

SIA has also revived the first daily connections since introducing its skeleton schedule in April 2020, with flights to and from London operating seven times weekly from 1st August 2020.

Services to and from Kuala Lumpur are also daily at a ‘group level’, with a mixture of Singapore Airlines (Mon, Wed, Fri) and SilkAir (Tue, Thu, Sat, Sun) flights, beginning next month.

This isn’t the sort of increase we saw announced for July 2020, with a 75% hike in flights and 12 new cities added to the network, however Paris became a late addition to the July scheduleand frequencies are being stepped up to both the French capital and four other cities in August, which is a positive sign.

We’re not sure what Singapore Airlines means exactly when it mentions “approximately 6% and 7% of the original scheduled capacity” in its statement, however we can show the total operation based on originally planned flight volumes for August 2020:

Note that capacity in the aviation industry is typically measured by Available Seat Kilometres (ASKs), not by flight volumes as we have done here.

SIA’s low-cost subsidiary Scoot recently cut its July schedule by around a fifth to 102 passenger flights, to 1.8% of normal levels. The airline has yet to announce its August 2020 flight schedule.

Singapore Airlines will operate 548 passenger flights during August 2020, the highest level since schedules were slashed in late March.

Unfortunately due to the strict travel restrictions still in force around the world as a consequence of the COVID-19 pandemic, this is still a far cry from anything close to normal, and certainly not the ‘V-shaped’ recovery predicted by some when the crisis first hit earlier this year.

Cities with increased service in August 2020:

Here’s a map of the 17 Asia-Pacific destinations being served by Singapore Airlines in July and August 2020.

In addition, a single US destination and seven European cities are being served, with London marking the first return of a daily service in August 2020.

Singapore Airlines will be operating the following passenger flights to and from 25 cities during July and August 2020.

All flights not listed below are cancelled during this period, or will operate as cargo-only services.

As you can see Singapore Airlines is continuing to dedicate its passenger flights to two aircraft types through to the end of August – the Airbus A350 (3-class and Regional variants) and Boeing 787-10.