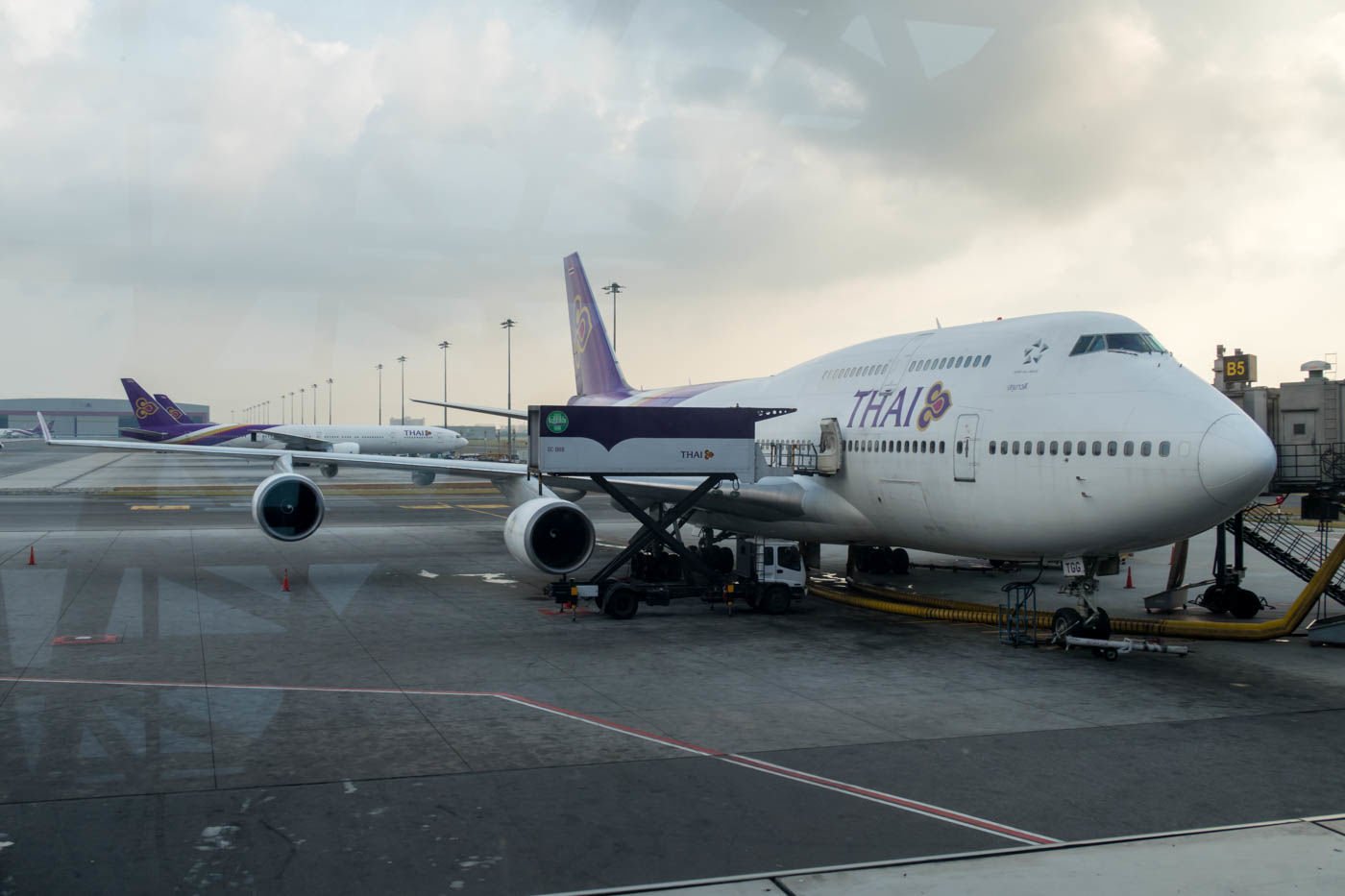 The survival team is tasked with producing a business plan, effective through October 31. The airline’s acting president has ordered the team to get up and running. It represents an integral part of the rehabilitation blueprint the carrier will submit to the Central Bankruptcy Court on August 17, a day before the court will decide whether to admit the airline’s rehab case.

The source says the team will be headed by the airline’s vice president for Petroleum, Corporate Insurance, and Aviation Environment. It will be comprised of 21 members, all executives of various departments of the airline. The team will be advised by the executive vice presidents for commerce, corporate strategy and sustainable development, operations, and the technical department.

Yesterday, the acting executive vice president for commerce admitted tickets on Thai Airways flights have been offered for sale for next month, although no date has been set as to when it will resume scheduled flights and what cities it will fly to. He says it’s normal practice for commercial airlines to prepare marketing plans ahead of time while keeping in mind the economic outlook for a given year.