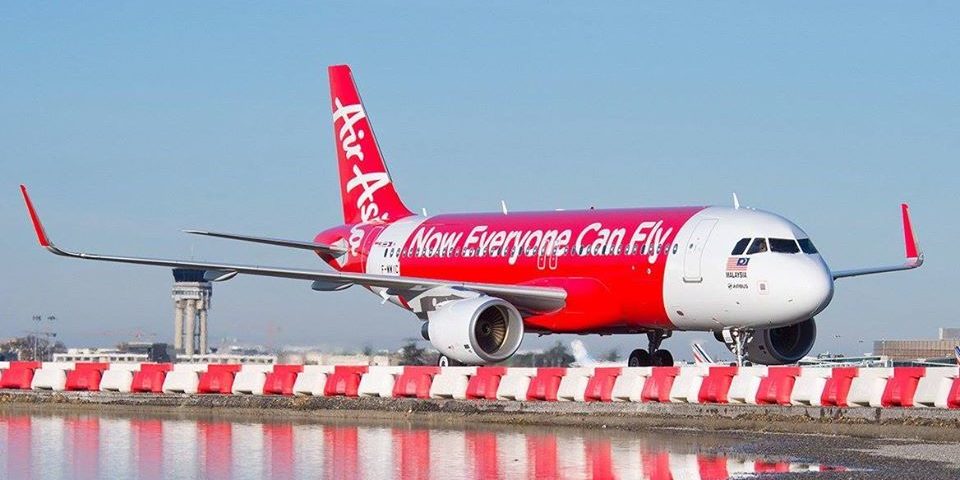 Despite reports that Air Asia’s future is in doubt, Thai AirAsia says it’s considering making Suvarnabhumi airport its new hub, alongside its already established hub in Don Mueang Airport, to increase revenue and broaden its traveller appeal. The executive chairman of Asia Aviation, the largest shareholder of TAA, says the airline is conducting a feasibility study on the move to create a hub at Bangkok’s two international airports.

Tassapon Bijleveld says, due to the restrictions on flying brought on by Covid-19 lockdowns worldwide, the airline is seeking every opportunity to increase revenue. He stressed that preliminary talks with the country’s airport authority show TAA has many factors to consider, including operational costs, passenger demand and the company’s readiness to provide ground services at the new hub.

Tassapon says TAA is not worried about competition from existing rivals already using Suvarnabhumi as their hub. Whenever the company decides to jump into “this new market”, TAA will offer attractive promotions for potential customers.

“We’re now using just 30% of our 60 aircraft fleet, so we have to look for any place that could give us the potential to fly.”

Tassapon also says Thai AirAsia X, the low-cost long-haul carrier under the same group, is working on a plan to resume flying on international routes after the Japan Civil Aviation Bureau reportedly gave the green light for flights from Bangkok to Fukuoka to resume in September.