Hotel sector on path to recovery

THE Malaysian hotel sector, which was on the brink of collapse as a result of the Covid-19 pandemic, is slowly making inroads to recovery.

According to the Tourism Ministry, now that domestic tourism and travel is allowed under the ongoing recovery movement control order period, hotel bookings across the country have jumped more than 30% as at June 2020, with reservations being made by locals.

“Many budget hotels are already offering promotional campaigns via online travel platforms, ” he tells StarBizWeek, adding however that outlook for the sector still remains challenging.

“For now, the budget hotels at holiday and resort locations, such as Langkawi and Tioman, are faring better but mostly during the weekends. City budget hotels are still facing difficulties in attracting travellers.” 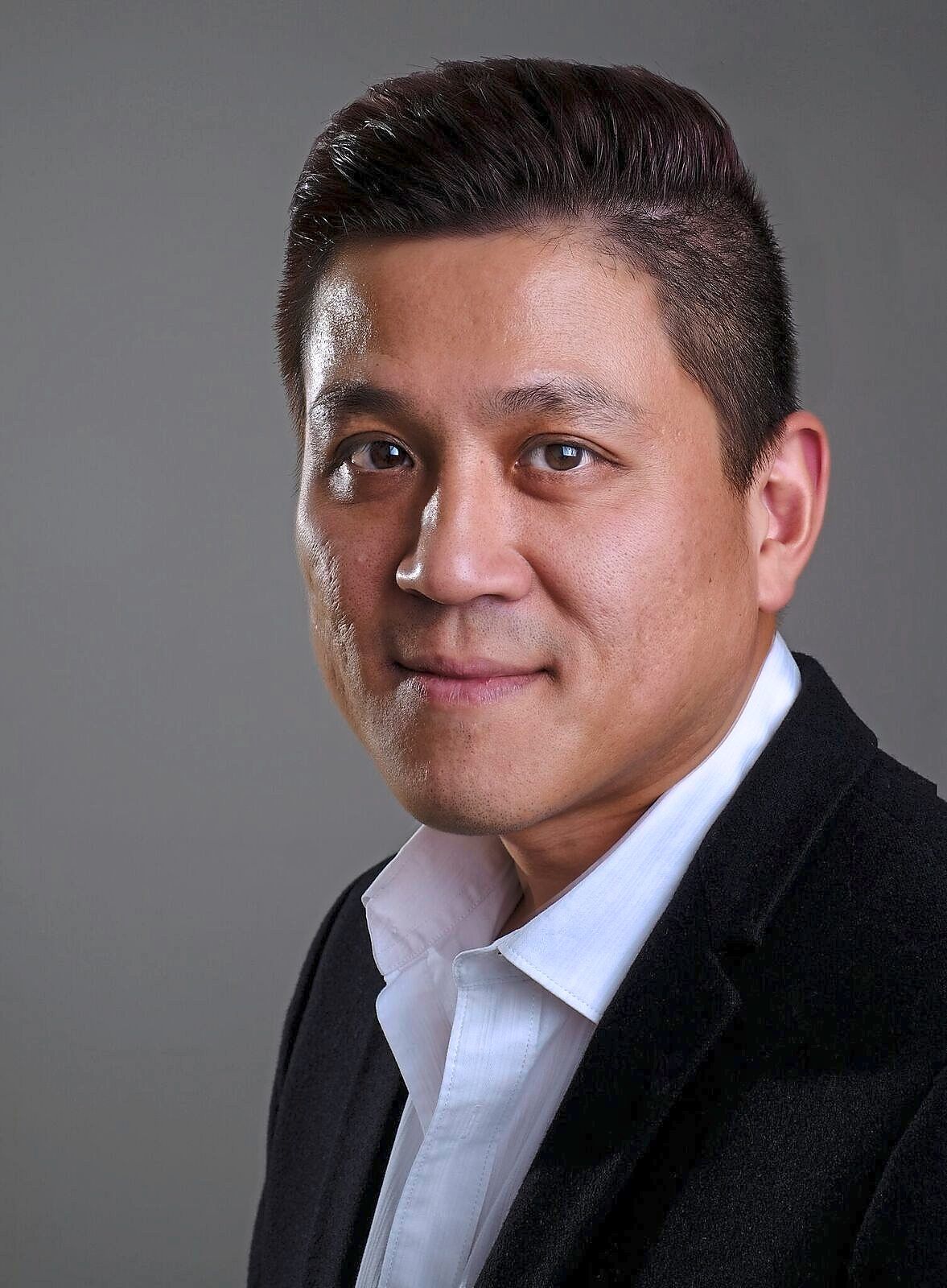 Yap: The Malaysian Association of Hotels has kicked-off an industry wide hygiene and safety campaign to ensure all of its member hotels comply with the latest international safety standards.

Ganesh says the number of business travellers have also dropped significantly, with many preferring to have their conferences or meetings via online means.

In light of the challenging market environment, Ganesh says things are made worse by the fact that budget hotel operators have to compete with homestay operators.

“They are already eroding the profit share of budget hoteliers. What’s more, all of our members are practising social distancing and sanitation protocols because it’s mandatory. But is that the case for the homestay operators that are not regulated?

“Action will be taken against the legal operators but not against the illegal ones, which is just not fair.”

Ganesh is also hopeful that the six-month loan moratorium will be extended. “The moratorium should be extended for the hotel and tourism sector because business have been badly hit. Tour bus operators… they can’t move at all because there’s just no business, ” he says.

“The ‘Clean & Safe Malaysia’ hygiene and safety label extends beyond base regulatory requirements, with the ultimate goal of not only ensuring its implementation but also continuous compliance for peace of mind of travellers staying at certified hotels, ” he says in a statement.

Yap says MAH has appointed Bureau Veritas Malaysia as an independent auditor that will audit and monitor participating hotels throughout the entire certification period, adding that the general public can also access information of these hotels on its website.

“Every hotel certified will be issued the ‘Clean & Safe Malaysia” label and certificate complete with its very own QR code for referencing and verification purposes, ” he says.

Last month, StarBiz reported that the local hotel industry is optimistic the sector will turn around by the second half this year.

In a survey of 402 hotels in the country, MAH revealed that more than 20% of respondents expect demand to pick up from July.

“Steady demand is also seen for 2021, signalling confidence in recovery and the new norm as part of travel, ” Yap was quoted as saying.

According to Yap, Kedah (mainland), Perak, Johor, Pahang and Kelantan is expecting short-term immediate demand, while Langkawi and Negri Sembilan are looking at year-end demand.

Terengganu, Selangor, Kuala Lumpur and Sarawak also expected better demand for the third and fourth quarters, while Penang, Melaka and Sabah are looking at steady demand growth till the first quarter of 2021.

With states such as Perak, Pahang, Terengganu and Kelantan being highly dependent on the domestic market, he says this could indicate an earlier recovery for these states once interstate travel is allowed.

Markets such as Langkawi and Sabah, which are highly dependent on international tourists, could be the last to recover at the same or similar yield.

But as both destinations are popular with natural attractions, a compromise on yield (room rates) could help in recovery, Yap says.

Despite forecasting better demand from the second half onwards, Yap says some hotels will be reducing their headcount in light of the economic uncertainty.

He adds that MAH will be conducting another survey this week, with the results likely to be announced later this month.

According to Tourism Minister Datuk Seri Nancy Shukri, Malaysia’s tourism and cultural sectors had been severely impacted by the Covid-19 pandemic. As a result of the country going into lockdown, it is estimated that losses totalled RM45bil in the first half of 2020.

According to CBRE’s report on “Implication for Asia Pacific Hotels”, as a result of the Covid-19 pandemic, hotel investors are still in a “wait-and-see” mode. “There is a large gap between vendor and purchaser expectations. CBRE has not yet seen any significant transactions that indicate where prices now sit.”

CBRE is retaining its forecast of a global recession in 2020, with a sharp downturn in the second quarter of 2020 and the start of a rebound in the third quarter of this year.

“In May, Asia-Pacific gross domestic product growth forecasts were revised down to -1.4% from the previous forecast of 4.2% in January.

“Until regional and international travel becomes easily available, growth will be confined to domestic and drive-leisure markets. There has been a substantial uplift in interest in easily accessible resorts.

“Overall occupancy in Asia-Pacific remains low at less than 30%. Room rates are close to 50% of what they were a year ago.”