Foreign air travel to ease a bit, but why are scheduled international flights likely to take more time? 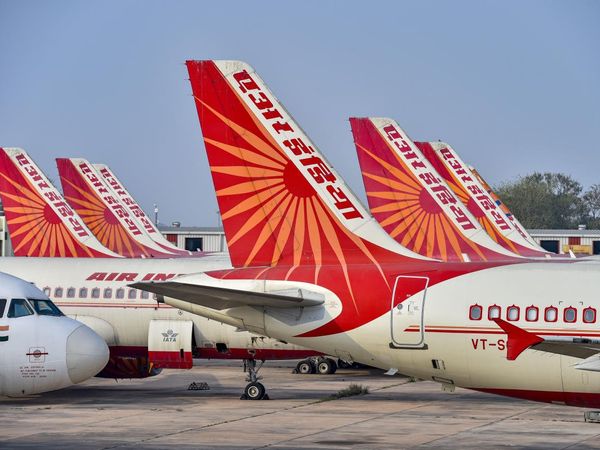 With the resumption of chartered flights with UAE after a fortnight, the Union Government has indicated that it would be soon resuming special arrangements for travel with other countries as well. These countries include US, France and Germany owing to the high demand for travel in these sectors.

Vande Bharat Mission would continue to bring back Indians stranded abroad while flying passengers abroad on it’s outbound flights. Government sources say that these flights will be only chartered and scheduled operations will still take some time. The biggest operational concern that is being expressed is the various quarantine protocols that are in place in different Indian cities.

This has a particular significance for International travel that follows a hub and spoke model. In India, we have multiple cities that serve as hubs for international travel and many travellers land at these hubs and then take a connecting flight, (or even a bus or train) to the town or village of their residence.

The current restrictions in different cities could mean long waiting and quarantine periods (sometimes in weeks) that would make travel tedious and sometimes meaningless, whether for business or leisure. If the city of landing and final destination are in different states this could cause further delays.

Sources also say that the current number of flights being operated domestically are at approximately 80,000 passengers a day which is about 25% of the pre lockdown flight traffic volume. This is despite the fact that the sanctioned strength is at 45%. Sources say that the demand fluctuates between 25-30% from day to day. This shortfall in demand has led to cancellations in some sectors, while the busier sectors have seen airlines clubbing or merging the traffic of different flights.

Also, travel both within metro cities and from smaller towns to metro cities makes up about 80% of the flight traffic in India. With big cities like Mumbai, Chennai and Delhi severely affected by Covid, this has impacted on numbers of those travelling to and from these towns. Additionally, the West Bengal government has banned air travel to and from Kolkata with other high-risk cities, further impacting on air traffic.