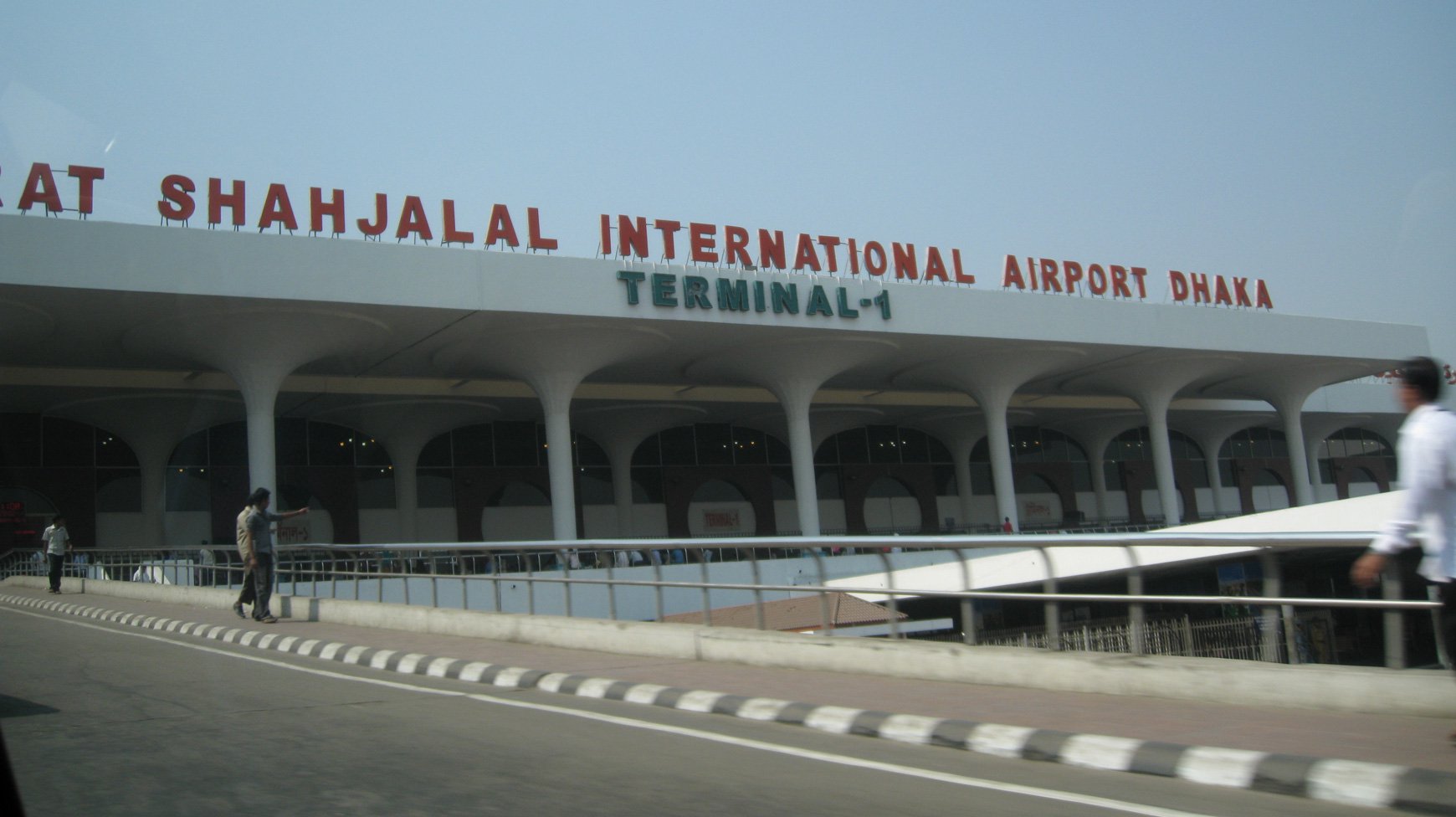 CAAB today allowed commercial flight operations between Dhaka and Barishal as the district civil surgeon office arranged physicians and health workers at the airport there to monitor the health guidelines regarding hygiene and social distancing.

The country’s two private air operators — US-Bangla Airlines and Novoair — have taken preparations to resume their operations on Dhaka-Barishal-Dhaka route from tomorrow after nearly three-and-a-half-months of flight suspension.

Both the airlines have decided to operate one daily flight on the route.

Novoair flights will depart at 3:15 pm and US-Bangla flights at 4:15pm from Dhaka to Barishal every day of the week, the two airlines said in a release.

The government on June 1 primarily resumed flight operation on three domestic routes — Chattogram, Sylhet and Saidpur — out of its seven domestic routes after more than two months suspension following the outbreak of Covid-19.

Flight operations on the Jashore route resumed on June 11.

CAAB is yet to give permissions to operate domestic flights on the other two domestic routes — Cox’s Bazar and Rajshahi — as airports in those destinations were not prepared to follow the CAAB’s prescribed health guidelines as of now.

“As long as local health departments fail to assign doctors and health workers at the rest of the airports, we will not be able to resume flights there,” CAAB Chairman Air Vice Marshal Mafidur Rahman told The Daily Star earlier.

Biman Bangladesh Airlines kept suspending flight operations on all domestic routes claiming there is a lack of passengers after operating only one flight on the first day of flight resumption on June 1 on the Dhaka-Saidpur-Dhaka route.

According to CAAB guideline, airlines are operating flights while keeping at least 30 percent seats vacant on each flight to ensure social distancing — by keeping a gap of at least a seat between two passengers if they are not from the same family.