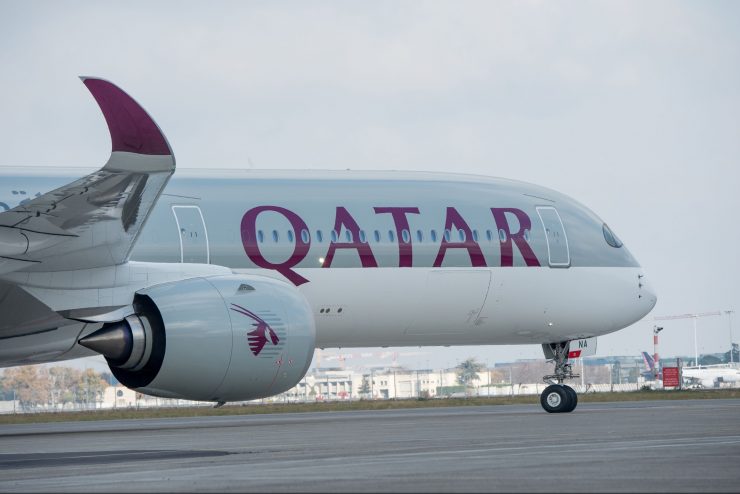 Asian country but it was too late for 152 Bangladeshis who arrived in Rome and Milan on two Qatar Airways flights yesterday. The passengers were rejected by border police for “health reasons” and had to be repatriated back to Dhaka by Qatar Airways just hours after arriving in Italy.

At least 112 Bangladeshis arrived in Rome on Qatar Airways flight QR131 from Doha at around 1 pm on Wednesday and had to be taken back on the return flight which departed Italy just three hours later.

Around 93 passengers who were also on the flight but not subject to the refusal order are now being treated as “potential cases of contact”. They will now have to spend 14-days in self-isolation.

Around 40 Bangladesh passengers also arrived on Qatar Airways flight QR127 from Doha to Milan and were again refused entry into Italy. The new border restrictions block entry to all Bangladeshi’s coming from their home country even if they would normally live in Italy.

“The passengers from Bangladesh who travelled on scheduled services to Rome and Milan via Doha on 8th July were unable to enter Italy due to a change in the regulations made by the competent authorities while they were travelling,” a spokesperson for Qatar Airways for quoted as saying by Italian paper Corriere Della Serra.

The spokesperson noted that the airline had “guaranteed” assistance for the affected passengers and would make flights available to them to get them home.

The Ministry of Health ordered the ban on direct flights from Bangladesh on July 7 but it wasn’t until yesterday that Italy’s National Agency for Civil Aviation (ENAC) confirmed that all passengers coming from Bangladesh, whether on a direct flight or via a stopover, would be barred from entry.

“Taking into account the current relevance of numerous positive cases of COVID-19 found among passengers arriving from Bangladesh, the Minister of Health has ordered that passengers coming from Bangladesh with single or multi-way flights cannot enter Italian territory,” The agency said in a statement posted to its website.

The ban will remain in place for at least a week during which time officials hope to introduce new “precautionary measures”.