Branding Bangladesh as a tourist destination

Foreign air travel to ease a bit, but why are scheduled international flights likely to take more time? 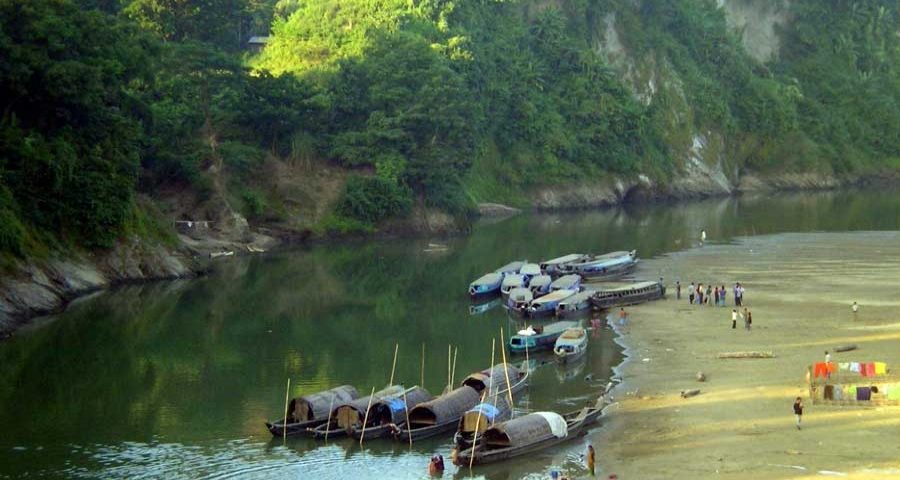 The slogan for promotion of tourism was ‘Visit Bangladesh before others come’, when the country hardly had the footprint of global tourists. Then, blame was put on infrastructure deficiency for lacklustre tourism industry, which today contributes 2.2 per cent of the gross domestic product.

A lack of travelling habit among local people could not help attain expected tourism growth to be accelerated by arrival of streams of foreigners was the argument made in late 1990s and 2000s. Some started saying facilities for foreign tourists were lacking. Some others find not enough tourist spots, as if there is no Sundarbans, no Kuakata sea beach, no Banberban hilly spots, nor rivers or no landscape.

And the blame goes on, except one agreement among the blamers – Bangladesh is yet to tap its true potential of tourism in economic terms. Only the optimists see no reason why tourism will not flourish, as they insist on taking measures to create a right atmosphere for tourism to take off.

Bangladesh is the 120th ranked country among 140 in terms of availability of tourist-friendly facilities such as air transport, accommodation, security, culture and stable travel opportunities for tourists. Published in the World Economic Forum’s “Travel and Tourism Competitive Report-2019”, the ranking was still Bangladesh’s elevation by five spots from the previous year’s 125th position.

However, current practice of ranking countries almost for everything may not eventually affect a country’s strive for making progress, other than affecting its image internationally. Bangladesh’s domestic travellers have been flocking the tourist spots that are known to them in the current decade.

Up to 1.5 million Bangladeshis also go abroad every year for tourism purposes, including medical tourism and business trips, whereas the number of foreigners who visit Bangladesh a year would barely touch 100,000 mark.

Domestic travellers often make complaints that turn into ‘word-of-mouth’, about problems with attitude and culture of facilitators at some tourist spots. Otherwise, the tourism industry could have been more vibrant, especially when people want to enjoy their country’s charms.

An example is common: Some service providers charge excessively high amount in some tourist destinations where travellers need support to enjoy the atmosphere. Professionalism is something that is largely missing in the tourism sector.

The national tourist promotion agency, Parjatan (tourism) Corporation has failed to promote Bangladesh — what is called branding of the country — as a tourist destination, based on whatever resources and attractions it has. The authorities could not yet make proper documentation or develop quality literature on the country’s tourist attractions and accordingly carry out campaigns to create interest among global travellers in coming to Bangladesh, blessed with unique gifts of Nature.

“Despite increasing global interest in the country, Bangladesh could not come up with a well-coordinated plan to strengthen the [tourism] sector yet,” says a recent USAID report. While any negative reports in the international media are generally rejected outright, the authorities cannot either utilise positive views expressed by foreigners about Bangladesh.

Lonely Planet, a global travel guidebook, has placed Lalbagh Fort at the 7th position among ‘top ten best value’ travel destinations for 2019, with a headline ‘Immerse yourself in Bangladesh’s numerous geographic wonders and rich cultural heritage’. This report reads that Bangladesh is not only home to the world’s longest natural sea beach, but it also boasts historic attractions such as the Mughal-era Lalbagh Fort and three different UNESCO World Heritage sites.

A gentleman named Tim Steel called Bangladesh ‘The epitome of India’, which has ‘Mountains, beaches, forests, deserts; wildlife, heritage, cuisine, cultural diversity; palaces, temples’ to offer for travellers. But at 1.2 million square miles, it is a puzzle to know where to begin, he wrote in an article, adding, ‘where all such attractions, but the deserts, can be readily explored’ is Bangladesh.