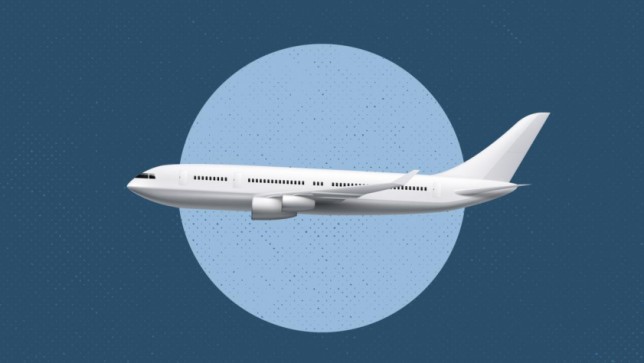 Italy yesterday barred flights from Bangladesh for a week after several Bangladeshi passengers on Monday’s flight repatriating stranded citizens to the European country tested positive for Covid-19 on arrival, despite having documents certifying that they had tested negative and were safe to travel.

“The Minister of Health, Italy, Roberto Speranza, ordered the suspension of flights arriving from Bangladesh following the ‘significant number’ of positive cases of Covid-19 found on the last flight that arrived in Rome yesterday [Monday],” said the Italian health ministry’s release.

The release also said that in agreement with the Foreign Minister, Luigi Di Maio, a suspension valid for a week had been arranged during which new precautionary measures will be worked out for arrivals from outside the Schengen area and the European Union.

News agency Reuters, quoting the Italian health ministry, said: “Italy is suspending all flights from Bangladesh for one week due to a ‘significant number’ of passengers who tested positive to the coronavirus on a flight to Rome on Monday.”

Last week, the Lazio region around Rome urged the local Bangladeshi community to test for the coronavirus after clusters of recent cases.

A total of 276 Bangladeshi nationals who were stranded in the country for more than three months due to the Covid-19 pandemic, were repatriated to Rome on Monday by a special flight of Biman, said Tahera Khandaker, deputy general manager of public relations at Biman.

Both Mohibul Haque, secretary of the civil aviation and tourism ministry, and Biman MD and CEO Mokabbir Hossain said they were unaware of this development.

Earlier in June, Japan put restrictions on operating special flights between Dhaka and Tokyo after four passengers who had travelled from Bangladesh tested positive for Covid-19 while in quarantine in Japan.

After being suspended for more than three months, the government resumed flight operations on international routes on a limited scale from June 16.

Only Biman, Qatar, Emirates, Air Arabia, Turkish Airlines, Malindo Air, and Mihin Lanka have so far been given permission to operate flights from Dhaka.