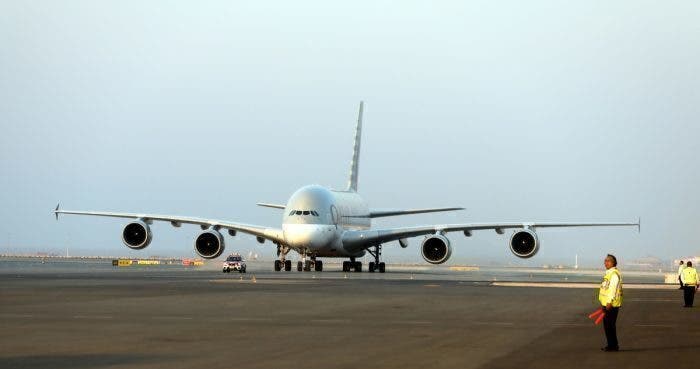 Imagine waking up one morning, and your available credit card balance has increased by several million! That’s precisely what happened recently to one Australian Frequent Flyer forum moderator who received a flight refund from Qatar Airways worth approximately $19.6 million ($28 million AUD). The business class flight from Jakarta to London was canceled due to COVID-19.

Mistake made with currency

An Australian Frequent Flyer forum moderator, JessicaTam, was expecting approximately $2,000 ($2,800 AUD) to be reimbursed following a request for a refund for the canceled flight. What JessicaTam received instead was $19.6 million ($28 million AUD).

Australian Frequent Flyer, who reported on the case, said, “This may seem like a bizarre amount of money to refund when the ticket only cost around $2,800. But the amount wasn’t quite a coincidence. As the first flight on this ticket departed from Indonesia, the fare was originally paid in Indonesian Rupiah. The total airfare, converted into Indonesian Rupiah, was IDR 28,179,000.”

This could have been a costly mistake for the airline. It seems that somewhere during the refund process, the refund was mistakenly quoted in Australian Dollars for the amount in Indonesian Rupiah. Fortunately for Qatar Airways, the mistake was noticed by either the bank or the airline, and was corrected the following day.