International flights grounded until July 31: Why has DGCA extended ban on flying abroad? 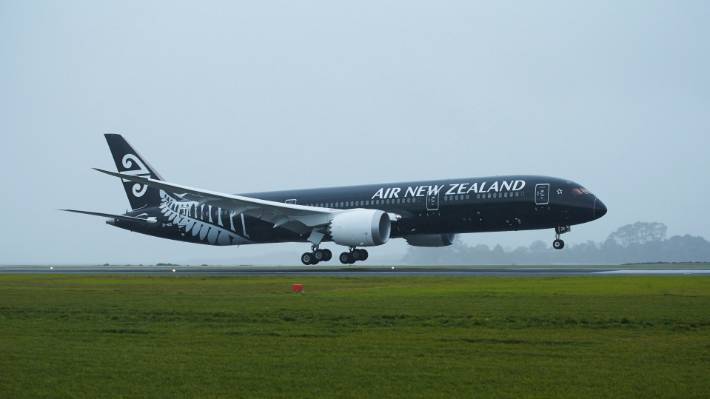 The Government has asked Air New Zealand and Singapore Airlines to manage international bookings to New Zealand in the next three weeks to ensure quarantine facilities are not overwhelmed.

Prime Minister Jacinda Ardern said the Government was working with airlines to control the increasing flow of people wanting to return home to escape the worsening coronavirus pandemic.

“We have people showing up at airports, and by the time they close the doors that’s when we’ll get a heads up that we have an extra 100 people coming than we had planned for,” Ardern said on Tuesday.

The Australian state of New South Wales had recently capped daily arrivals to 450, she said.

About 5500 people were booked to travel back to New Zealand with Air New Zealand over the next three weeks, mainly from Australia and the United States, said the airline’s chief commercial and customer officer Cam Wallace.

There was also high demand from people to come home from China and Hong Kong.

Wallace said some passengers would need to be moved to another flight due to the airline aligning daily arrivals with capacity available at managed isolation facilities.

He expected the number of people who would need to be rebooked onto other flights would be in the low hundreds, rather than thousands.

“We accept this is a necessary short-term measure given the limited capacity in quarantine facilities and we’re keen to do what we can to help New Zealand’s continued success in its fight against Covid-19,” Wallace said.

That was likely to start happening in the next two or three weeks, when there were more passengers booked than there was space for in quarantine facilities, Wallace told RNZ.

Coronavirus: Are you a returning Kiwi?

Send us your stories, photos and videosCONTRIBUTE

The airline would be contacting affected customers directly, he said.

Singapore Airlines said it was working with the Ministry of Transport, said airline spokesman Karl Schubert.

”We continue to monitor passenger numbers on inbound flights to New Zealand and where necessary will make adjustments to loads to ensure we do not contribute to an overwhelming of facilities,” Schubert said.

Singapore Airlines would not disclose the number of bookings, but said most passengers were departing New Zealand, not arriving.

Megan Woods, the minister responsible for managed isolation and quarantine of returning New Zealanders, said that anyone who had already bought a ticket to fly back to New Zealand in the next three weeks would still be able to fly.

“However, Kiwis who did not already have tickets would not be able to book flights in the next three weeks,” Woods said.

Woods said the facilities weren’t running out of space but it did need to be managed.