Biman decides not to operate flights to Dubai, Abu Dhabi 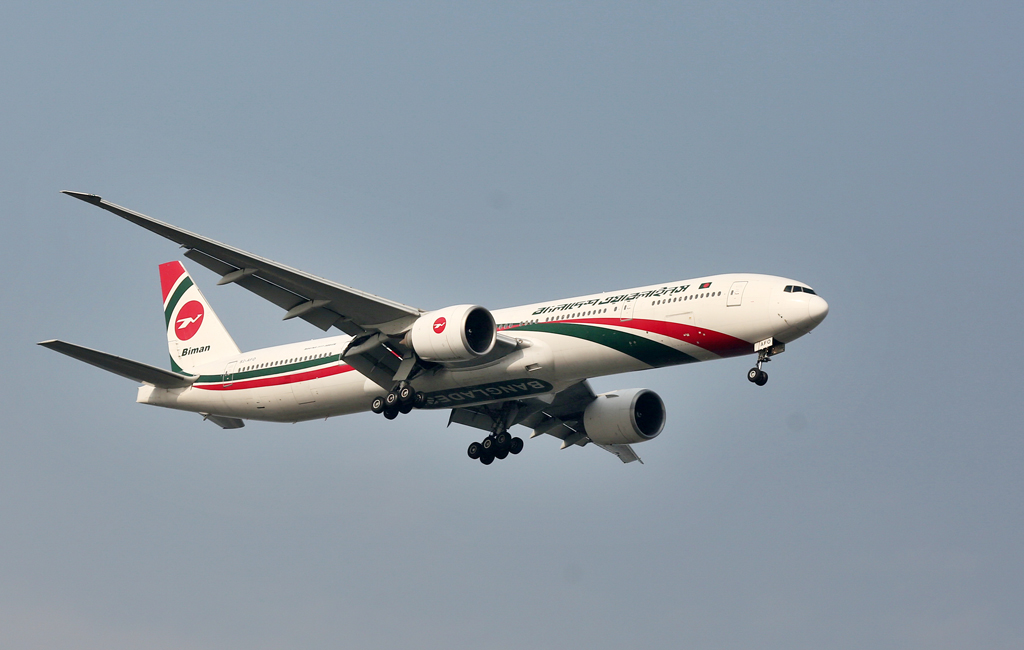 Biman Bangladesh airlines has decided not to schedule flights to Dubai and Abu Dhabi due to a shortage of passengers.

Speaking to Dhaka Tribune on condition of anonymity, a member of the board of Biman said most countries are still in lockdown and not allowing foreign passengers entry to curb the spread of Covid-19. This is resulting in a low passenger turnout.

Biman would face significant losses if it continues to operate flights on the two routes, the Biman official said on Saturday.

Following emergency meetings on Sunday, Biman in a notice reversed its decision to operate flights on the two routes and issued a notice to passengers who had bought or booked tickets, both inbound and outbound.

Special arrangements will be made by the Biman authorities for Dubai-bound passengers who booked tickets from July 6 to July 16. Passengers concerned are being informed about this by SMS and phone calls, the notice added.

A member of the Biman board said the decision was taken at the request of the Foreign Ministry, but they refused to elaborate.

Biman has also suspended its Dhaka – Singapore – Dhaka flights and Dhaka – Kualalumpur – Dhaka flights till August 31, while all Manchester, UK, bound flights of the airlines have been cancelled till July 30.

Considering persistent risks and to avoid further spread of Covid-19, all scheduled international commercial passenger flights to and from Bahrain, Bhutan, Hongkong, India, Kuwait, Maldives, Oman, Nepal, Saudi Arabia, Singapore, and Thailand, shall not be allowed to land at any airport in Bangladesh with effect from July 7 until further notice, said a fresh instruction issued by the Civil Aviation Authority of Bangladesh (CAAB) on July 5.

Previous articleIndiGo Expects Air Traffic to Return to Normal in 5 Months, Says There is ‘Sustained Demand’
Next articleOne-third of Thai population tipped to spend domestic tours in H2