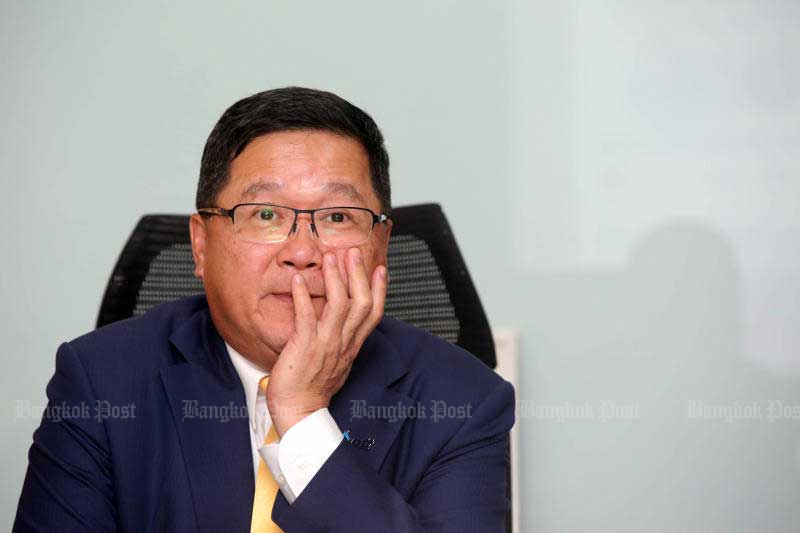 Thai Airways International (THAI) will speed up the drafting of its rehabilitation plan to submit it to the Central Bankruptcy Court on Aug 17, when the court is scheduled to begin examining the airline’s rehabilitation request, acting THAI president Chansin Treenuchagron said on Friday.

The rehabilitation plan currently consists of short-term, medium-term and long-term measures that Mr Chansin believes will be successful if the airline’s board, management, creditors and debtors cooperate well.

“The rehabilitation plan still needs some more time before it’s ready […] We will have to submit [what we have] to the court on Aug 17, so it won’t contain all of the details, but it will give the court a clearer picture of its direction,” he said.

“Of course, we want to complete it as soon as possible, but it involves many elements,” Mr Chansin added.

THAI has already appointed advisers to help in various areas in the rehabilitation plan, he said, adding Baker & McKenzie Co was appointed as legal adviser, EY Corporate Advisory Services Co as an accounting adviser and Finansa Securities Co as a financial adviser.

As part of the draft rehabilitation plan, THAI is deciding on what to do with assets not worth holding, he said. There is a possibility that THAI will allow joint ventures with its non-performing assets.