Dubai all set to reopen for tourists

The UK government just announced the “biggest step yet on the road to recovery” on Friday, by releasing the list of 59 countries and territories that will not have to go into quarantine from July 10. The U.S. was excluded from the list.

People arriving in England from countries including France, Spain, Germany and Italy will no longer need to quarantine from July 10. A list of countries no longer presenting an unacceptably high risk to British people traveling abroad has been published.

Countries such as the United States, Canada, and Portugal were excluded from the list. People travel from countries not on the list will continue to be required to self-isolate for 14 days upon arrival..

The United States was not included in this list of “travel corridors.” This follows a decision earlier in the week by the European Union to omit the United States from its list of nations approved for entry.

The UK Transport Secretary Grant Shapps also said on Friday that the UK government is expected to designate the United States as a “red list” travel destination over concerns that it has a “very high” infection rate.

“We’ve got things under control, but we know that [the virus] is still raging in parts of the world… so I’m afraid there is a red list,” Shapps told BBC Radio 4.

“The U.S., from a very early stage, banned flights from the UK and from Europe, so there isn’t a reciprocal arrangement in place,” he added.

The United States has the highest number of coronavirus cases and deaths in the world, with almost 2.8 million confirmed cases, and a death toll of more than 129,000, according to figures from Johns Hopkins University. 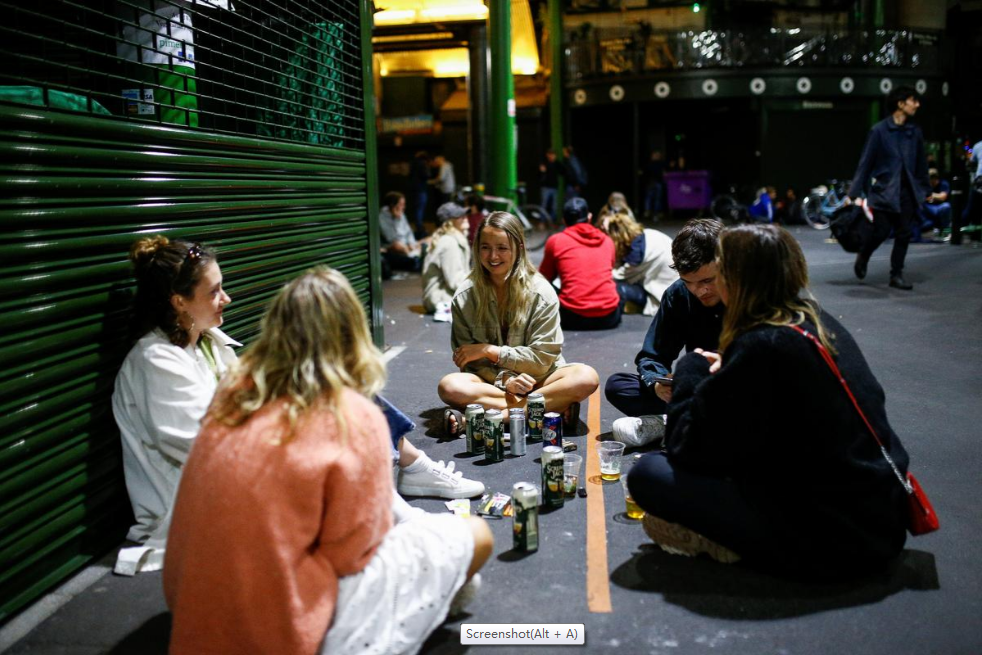 The list, which comes into effect on July 10, will open foreign travel to English holidaymakers since the coronavirus lockdown was imposed on March. This policy is meant to boost the travel business during the peak travel season in UK.

“The government is satisfied that it is now safe to ease these measures in England and has introduced travel corridors for some countries and territories,” the UK’s Department for Transport said Friday in a statement.

“This applies to all travel to England, by train, ferry, coach, air or any other route,” the statement added.